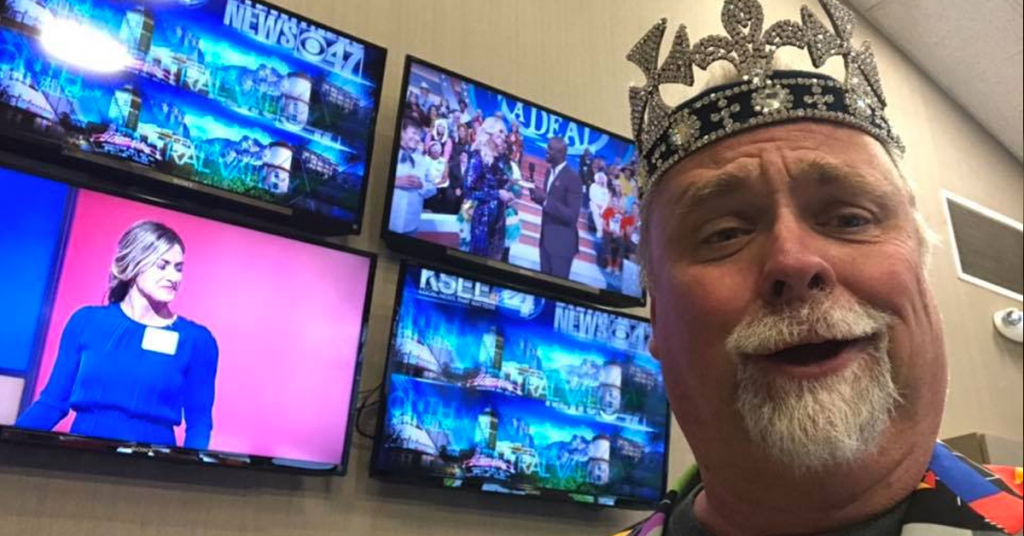 Both individuals allegedly committed fraud over the last several years by falsely underreporting their earnings on documents submitted to both Medi-Cal and Covered California.

According to the District Attorney’s Office, Crazy Bernie and Vestal received over $23,000 in publicly funded benefits.

An investigation revealed that Crazy Bernie was not entitled to any of the benefits.

Crazy Bernie and Vestal would face a maximum sentence of four years and eight months in prison if convicted.

Thursday’s arrest is the latest in an eventful last couple of years for Crazy Bernie.

Last February, before the statewide COVID-19 were put in place, Crazy Bernie announced that his furniture store near the Shaw and Brawley intersection was going out of business.

Once the restrictions were enacted, Bernie received a $5,000 fine from the city for operating his business in spite of the government’s coronavirus regulations.

He took legal action against the city and came to a settlement in January which cut his fine down to $1,000.