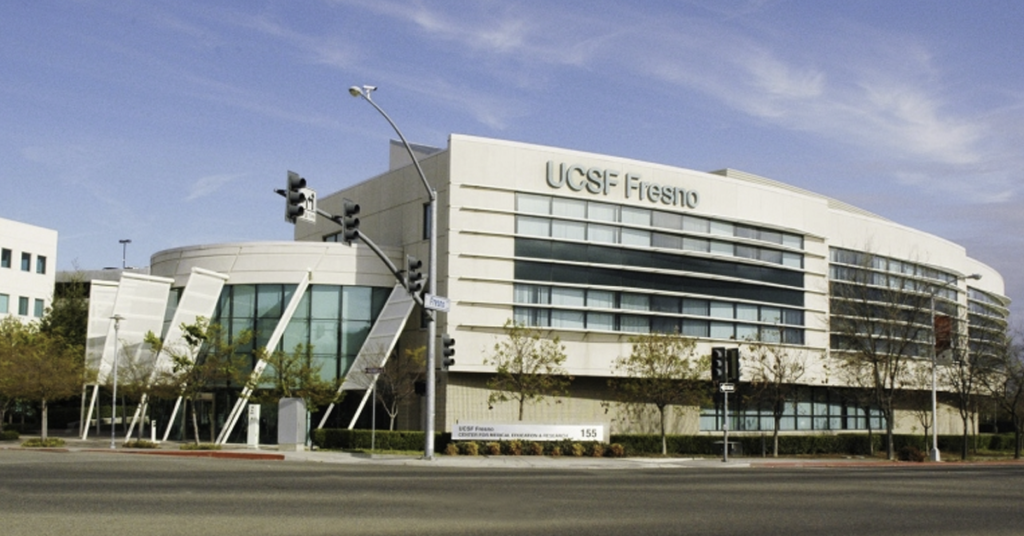 The bill prioritizes regions with a population of more than 1,000,000 that do not have a medical school in operation. It would provide up to $10 million in matching grant funds to a prospective medical school.

Gray said Wednesday he will be introducing a companion bill in the California State Legislature to generate state funding that would pair with the Federal grant created by Costa’s new bill.

While the push continues for a full-fledged medical school in the San Joaquin Valley, it should be noted that there have been a number of moves in local medical education in recent years.

Eight years ago, financed by the Assemi family, California Health Sciences University opened its doors in Clovis with the region’s second pharmacy program.

This upcoming academic year, the school will welcome its first cohort of 75 students for its Osteopathic Medicine program while opening a brand new campus.

And two years ago, UCSF Fresno – once the lonely medical residency program that dated back to 1975 – converted into a branch of its main campus in San Francisco.