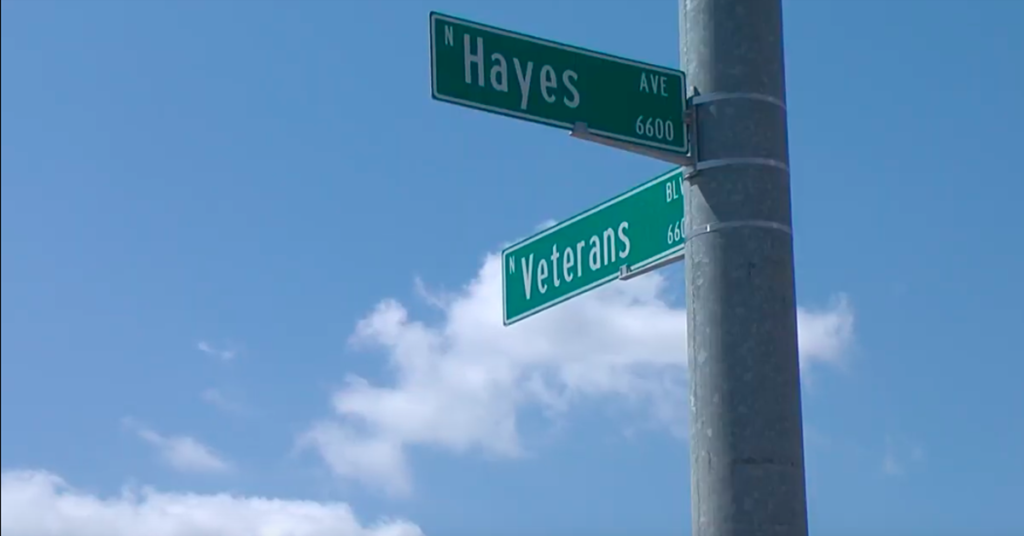 Planning for the transformation of what’s called Fresno’s “West Area” is moving ahead.

City Hall will hold a public meeting on July 24 to get community input on the drafting of an Environmental Impact Report for the West Area Specific Plan. The meeting will be held from 6 p.m. to 7:30 p.m. at the Glacier Point Middle School cafeteria at 4055 N. Bryan Avenue.

A consultant’s report says the West Area Specific Plan “seeks to provide for the orderly and consistent development that promotes and establishes the West Area as a complete neighborhood with enhanced transportation infrastructure, development of core commercial centers, creation of additional parkland, and encouraging the development of a diverse housing stock.”

The West Area has been called “Forgotten Fresno” by some residents. It lacks many commercial/retail services. It lacks effective transportation links to the east side of Highway 99. Development started to take off in the West Area in the 1980s. City Hall never effectively planned for this development. City Hall is now trying to catch up.

The West Area is home to Central High School, with its marvelous legacy of academic and athletic excellence.

The West Area is also home to the never-ending Veterans Boulevard project and the madhouse that is the West Shaw Avenue/Highway 99 intersection.

City Hall representatives and the city’s EIR consultant will be on hand at Glacier Point to answer questions. Rodney Horton is project planner for City Hall.

The Specific Plan’s area encompass nearly 7,100 acres – more than 11 square miles. Nearly seven square miles are within the city; the rest is within Fresno’s sphere of influence. The 7,100 acres are west of Highway 99. The southern boundary is Clinton Avenue. The western boundary consists of Grantland and Garfield avenues.

The area has both a developed urban environment and productive farmland.

City Hall has summarized key objectives and purposes of the Specific Plan. Here are 10:

1.) “Accommodate and improve roadway access, connectivity and mobility among all modes of transportation, and prioritize roadway widening where bottlenecking exists.”

2.) “Accommodate planned transit services in the West Area by locating routes near or adjacent to the community centers, schools, parks, and retail centers.”

4.) “Provide a complete, safe, and well-maintained roadway network that allows for efficient and smooth access from the West Area to other sections of the City and region.”

5.) “Create parks that are within existing and planned neighborhoods that are easily accessed by community members using pedestrian and bicycle pathways, transit services, or motor vehicles, consistent with the City of Fresno’s Parks Master Plan.”

7.) “Attract desired and needed local retail establishments to serve the needs of the West Area community. Such establishments include grocery stores, bakeries, restaurants other than fast food places, and boutiques.”

8.) “Discourage the expansion of undesirable retail establishments such as liquor stores, tobacco and vapor stores, short-term loan and pawn shops, and adult stores.”

What’s the difference between a specific plan and an environmental impact report?

The consultant’s report says: “… the Specific Plan provides a very broad level of planning detail. To the extent that sufficient detail is available in the Specific Plan, a more detailed level of analysis is provided in this EIR…. This EIR examines the planning, construction and operation of the project.”