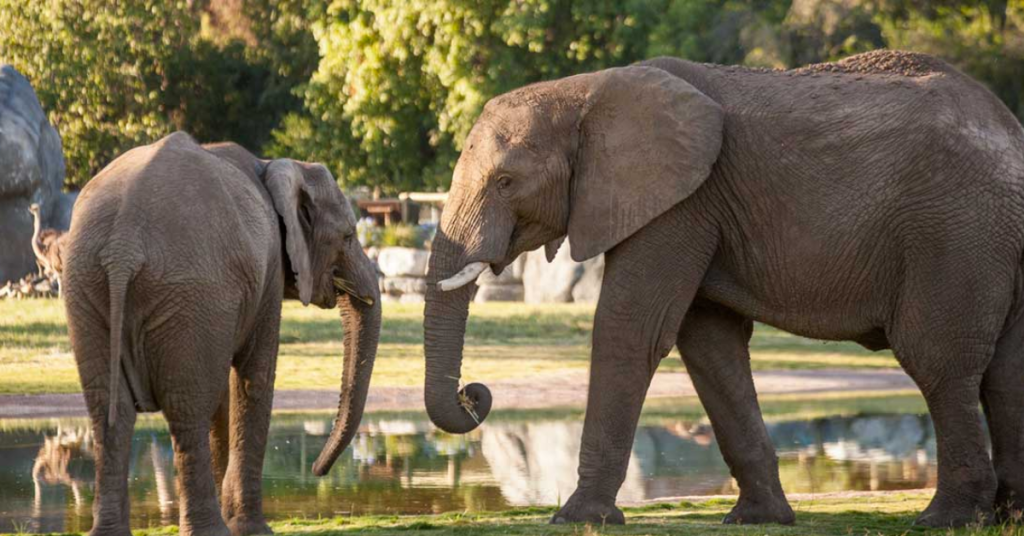 But is the highly-popular zoo find in convincing taxpayers to stay the course due to a recent string of bad headlines regarding elephants?

In late March, Fresno’s Zoo was listed by an animal rights group as the ninth worst zoo for elephants in North America.

Shortly thereafter, reports surfaced that three elephants had died in a three-year span, between 2017 and 2019.

Things have taken a different turn, with the Fresno-based Zoo taking on legal heat.

Now, a different animal rights group is taking the zoo to court. If it succeeds in the long run, you may never see an elephant in a zoo again.

The Nonhuman Rights Project (NRT) filed a petition for habeas corpus, which is normally use for people to prove they should never have been arrested and should be let out of jail or prison. This group wants to use it to prove elephants should be released from the zoo.

This isn’t the group’s first rodeo – it’s already got a similar case going against the Bronx Zoo.

Jake Davis, the Nonhuman Rights Project’s staff attorney, says that case is in its second stage of appeals.

“Nonhuman Rights Project is an outside group pushing a radical legal theory that has implications for all animals in human care– agriculture, research, zoos and aquariums, and domestic pets. We believe that all decisions regarding an animal’s health should be made by the experts who have dedicated their lives to the welfare of these magnificent creatures.”

The NRP is demanding the Fresno Chaffee Zoo “come before the Court to attempt to justify the continued imprisonment of elephants.”

Davis says the NRP started looking for bad zoos in California where it could potentially make a case.

“We’re trying to set precedent, but we’re also using cases that have been decided in California to bolster our claims. There are some states whose case law is not as robust and strong in favor of our claims, so we looked at places that have a strong history of common law and recognizing interests like liberty and equality.”

Similarly to In Defense of Animals complaints, the Nonhuman Rights Project says the Fresno Chaffee Zoo stole elephants from the wild, and doesn’t give them enough space to roam – something Fresno Chaffee Zoo CEO Jon Forrest Dohlin disputes.

“They have acres and acres of habitat,” said Dolhin. “They have free choice to move throughout. The social grouping is up to these animals – they can group together in either mom and cow and the bull separately, or all three together, or individually, depending on how they want to do. That is a well-designed exhibit that was designed to facilitate that kind of natural behavior.”