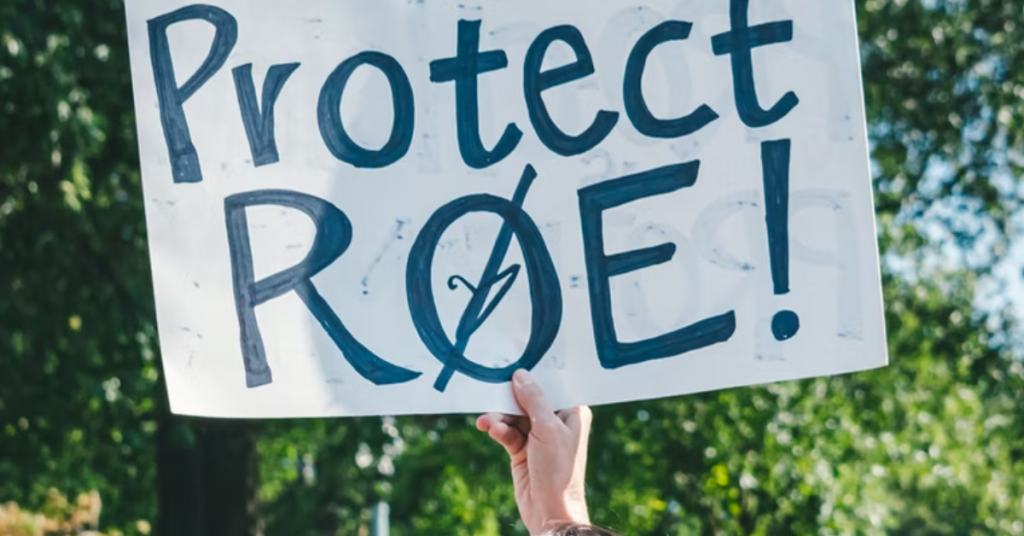 Following last week’s ruling by the U.S. Supreme Court to overturn Roe v. Wade, the Roman Catholic Diocese of Fresno is beefing up security after it was notified of potential threats.

The decision comes after Homeland Security informed the Roman Catholic Bishops throughout California last week that extremist groups were calling for a night of rage to protest the Supreme Court’s ruling.

Marquez said St. John’s Cathedral in Downtown Fresno, which is the seat of Bishop Joseph Brennan, has been a particular focus of added security.

The diocese has also worked with the Fresno Police Department to ensure the safety of its parishioners.

So far Fresno and its Roman Catholic churches have steered clear of any violence in the aftermath of the Supreme Court’s ruling.

Pro-abortion activists organized a peaceful protest at Fresno City Hall over the weekend which saw hundreds of people head to downtown Fresno without any reported incidents of violence or confrontation with church groups.