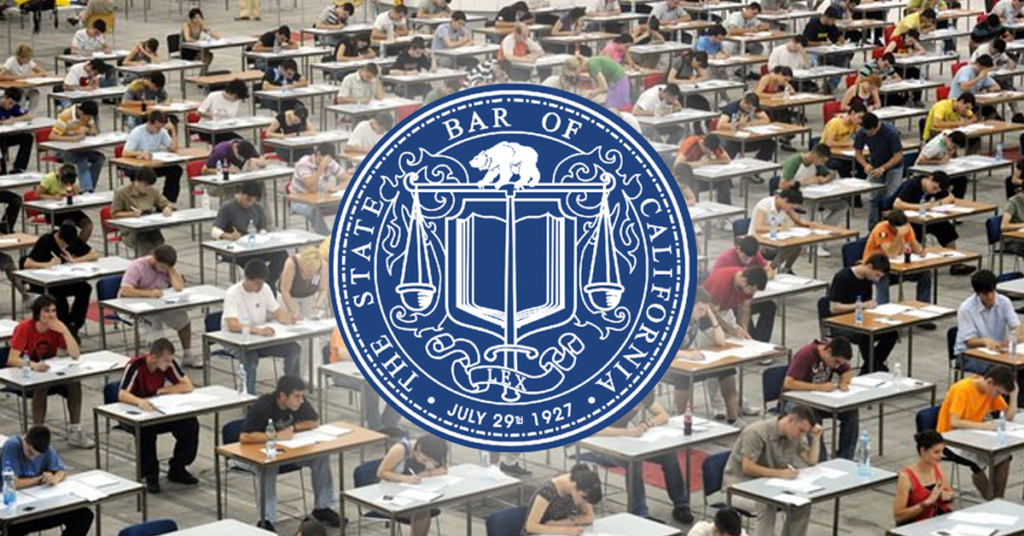 With three days before the California Bar Exam, the State Bar of California released the topics for the exam’s six essays and written performance test on Saturday night after it discovered the subjects were leaked to select California law school deans on Thursday.

The State Bar of California did not specify which law school deans received the inside information.

“Out of an abundance of caution and fairness, we are sending the same information, verbatim, to all those preparing to take the examination,” the agency’s email to test-takers read.

Law graduates, many of whom have spent months preparing for the exam, met the email with suspicion that it may have been a hoax.

Once the legal credentialing agency confirmed via Twitter the emails were legitimate, reaction varied from shock to anger at the agency for waiting four days to announce the leak.

Others, took a little levity from the situation:

Bar preparation companies are having to adjust to circumstances unseen in prior administrations of the exam.

“This leak represents an unprecedented situation for a widely taken bar exam and while there are still questions to be answered about how this happened, right now students’ only concern should be their final days of review,” Kaplan Bar Review vice president Tammi Rice said in a statement.

“The good news for exam takers is that it eliminates about a dozen possible essay topics, so they know exactly which essay topics to focus on and which to ignore in their last days of preparation. This gives them the opportunity to hone their skills in the lead up to Test Day.”

Essay topics for the Bar Exam are a semi-annual guessing game for test-takers. There is even a cottage industry of pundits who predict subjects that will be tested on the written portion of the exam.

This author, for example, is still appreciative of the predictions from Dr. Dennis Saccuzzo – one such pundit – during the July 2017 bar examination.

The California State Bar has come under heavy scrutiny and criticism in recent years, particularly law school deans and graduates, over the difficulty of the Bar Exam and low passage rates across-the-board.

Bowing to heightened pressure in 2015, the State Bar announced it would reduce the exam from three days to two, commencing in July 2017.

The first day of examination is dedicated to six essay questions and a written performance test – a written, practical application of legal skills. The second day is dedicated to the Multistate Bar Exam, a 200 question multiple-choice test.

California has the second-highest qualifying score of any jurisdiction in the United States at 1440, trailing corporate law haven Delaware (minimum score: 1450).

The passing score for California also far exceeds other highly-populous states such as New York (1330) and Texas (1350).

In 2017, the California Supreme Court stripped the Bar of its ability to determine the minimum score for passage on the exam, though did not change the score.