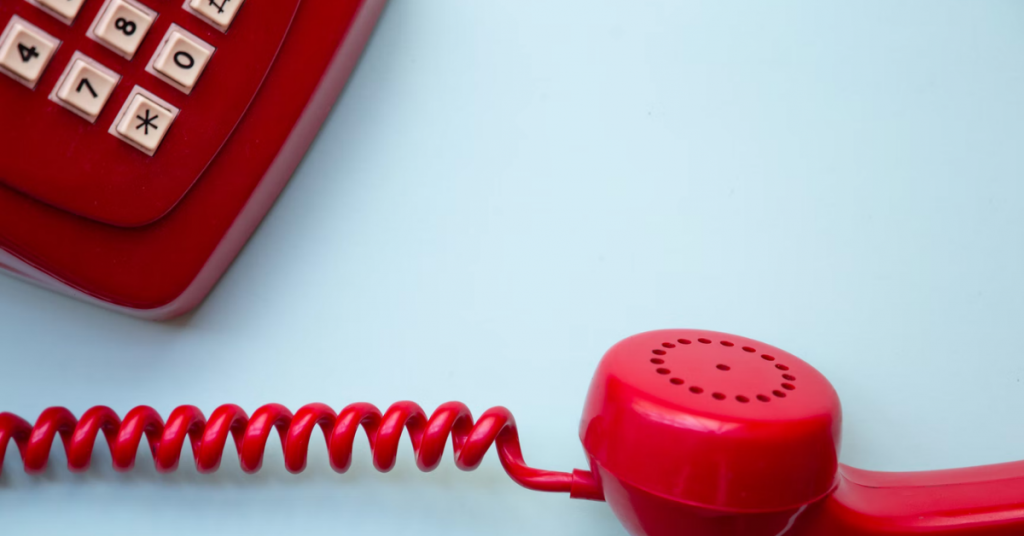 Those who get a new phone number in parts of the Northern San Joaquin Valley will get a new area code, the reason being that an existing area code is projected to run out of available numbers by the end of the year.

The California Public Utilities Commission approved a second area code, called an overlay, for the 209 area on Thursday. The new overlay will be 350.

Existing 209 customers will keep their area code and specific phone number, according to the commission.