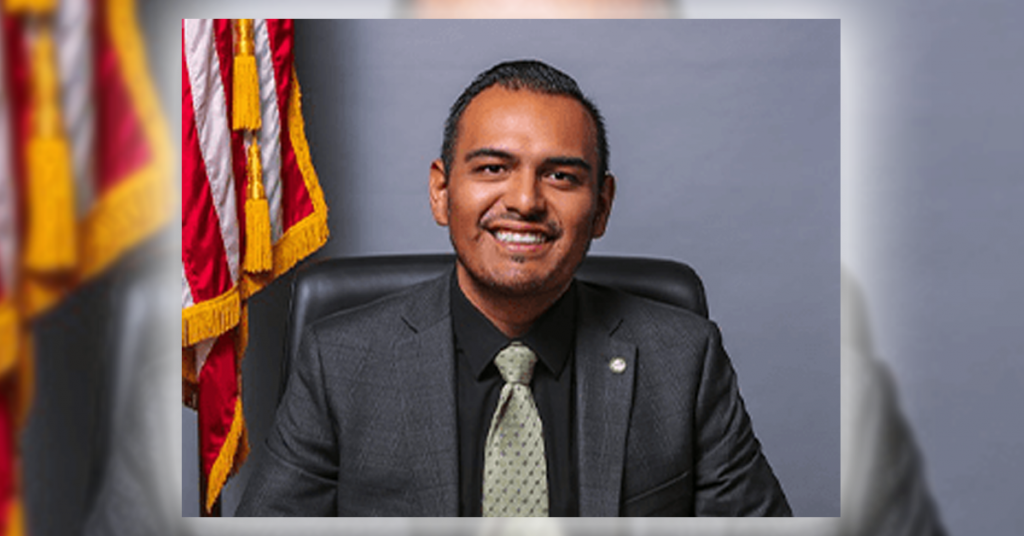 Wasco Mayor Alex Garcia is out of his appointed post following a vote Tuesday night, hours after he pleaded no contest to a charge of alcohol-related reckless driving in Kern County Superior Court on Tuesday.

Garcia, who initially faced a driving under the influence charge, had the charge dropped after a Kern County Judge ruled that his blood-alcohol content at the time of arrest did not exceed .08.

By a 4-1 vote, Wasco lawmakers removed Garcia from his position as Mayor. He remains an elected member of the City Council.

The case stirred passions in the eastern Kern County town, with Garcia’s colleagues previously calling on him to resign from his post as the appointed Mayor amid the legal troubles.

“If he feels like he should step down from his leadership position as our appointed mayor while he handles personal business and to avoid distractions from important city business, I would take that as an act of good faith” City Council member Tio Cortez said.

Cortez and fellow council member Vincent Martinez said that shifting away from the Mayoral role didn’t mean the 32-year-old would have to resign from his elected post on the Council.

Garcia is one of three different elected officials in the San Joaquin Valley who were arrested for drunken driving in the span of three months.

Hurtado was subsequently charged by Fresno County prosecutors with a misdemeanor in her case. Rodriquez has yet to be charged.