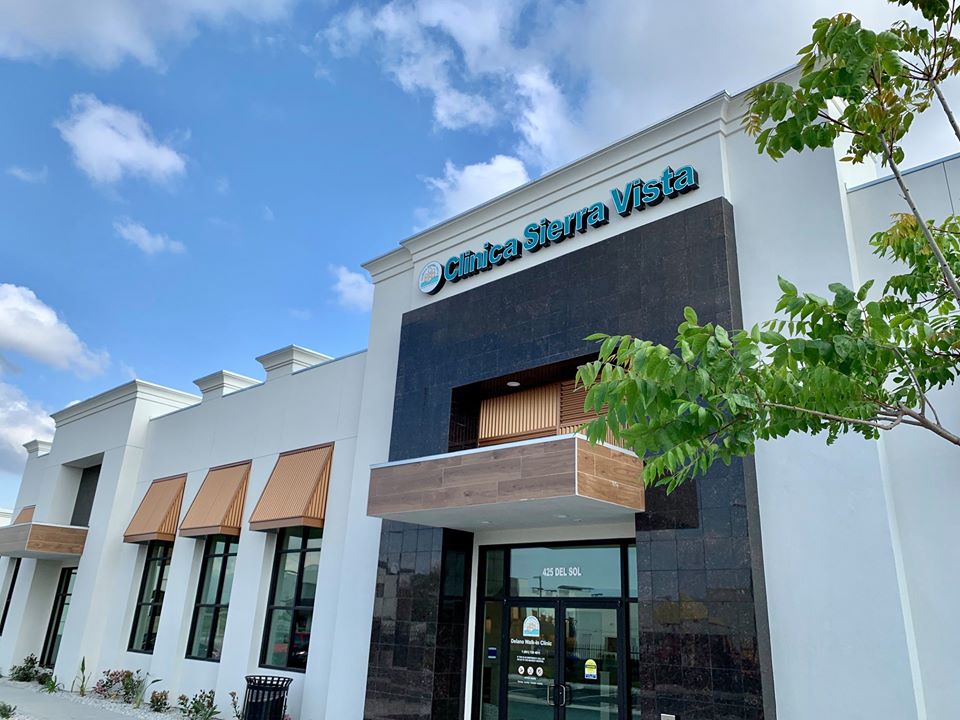 Dr. Olga Meave’s ascendance to the top job at Clinica Sierra Vista was something of a trial by fire, times three.

On top of other problems at the Bakersfield-based chain of community health clinics — turbulence in administration, a pandemic and everything that went with them — Clinica’s new employees, so badly needed at the time, “were joining and they were leaving.”

The eyes of staff fell on Meave from the time she was named chief medical director in 2020 to her appointment as interim CEO in April of this year. She learned it had become her job to, as she called it during a phone interview Monday, “provide them with solutions.”

It hasn’t been easy, she said, lifting up an organization that’s on its third CEO in 2½ years and still recovering from the loss of several longtime, senior staff members under previous management. But Meave said she’s sticking with it.

“What I can tell you is that change is always hard,” said Meave, a Guadalajara-trained physician who completed a residency in Bakersfield before attending a health-care executive program at UCLA. “But we have a resilient group of people working with Clinica and they’re all very committed to our mission and vision, and I am very committed to staying for the long run. I’m not going anywhere anytime soon.”

Meave brings new leadership, not just herself but a new team of top managers, to a venerable organization that, since the retirement of its longtime leader at the end of 2017, has suffered a string of internal problems the organization tried hard to keep a lid on.

The result for Meave as chief executive is that she has had to prove herself, not just to staff but to her board, Clinica’s partners in the local delivery of health care and to the wider community.

Indications so far are that she is succeeding.

Clinica’s board of directors voted unanimously to appoint her permanent CEO after she served in the position on an interim basis for six months. President Kris DeLano said in a Nov. 3 news release announcing Meave’s appointment that the former chief medical officer had won the board’s confidence, and that its directors “look forward supporting Dr. Meave in her efforts to fulfill our mission.”

Meave succeeded Stacy Ferreira, Clinica’s former human resources chief who took over upon the April 2020 departure of former CEO Brian Harris, who after taking the job two years earlier was accused of unlawful discrimination and mismanagement. Both executives presided over the exit of senior managers.

Clinica and individual members of its board have consistently refused to address the departure of Harris or Ferreira.

Simply by granting a newspaper interview, Meave broke with Clinica’s tradition in recent years of ignoring reporters’ questions. The organization has also stymied inquiry by pressuring former employees to sign nondisclosure agreements and telling board members not to speak with local news media.