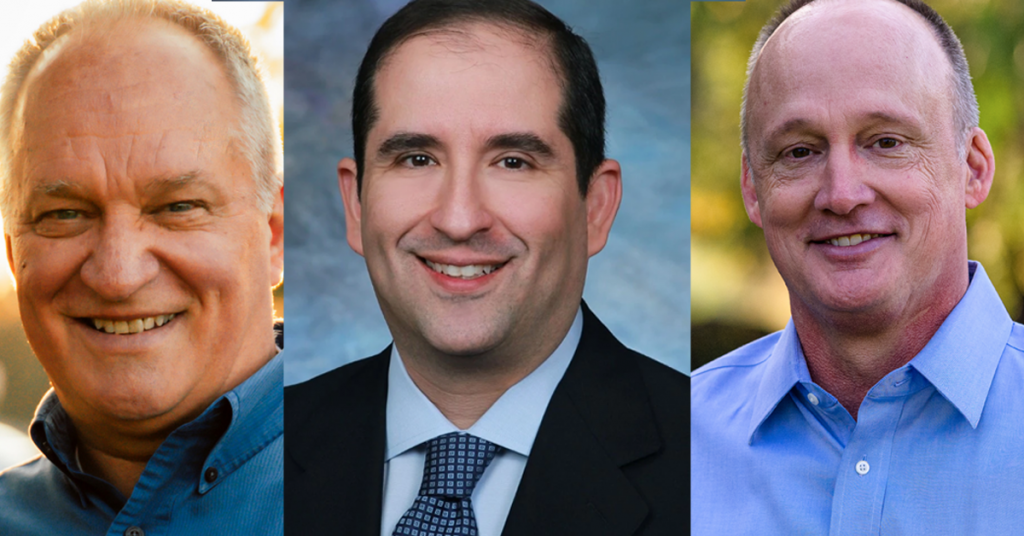 The latest voting results available from the Kern County Elections Division show Gill had received 4,258 votes, or 26.8 percent of the vote, as of Monday.

School district trustee Jeff Flores had 40.5 percent of the vote, and retired CHP assistant chief Brian Smith had 32.7 percent. They will move on to November’s general election for a runoff.

Gill’s concession stated he was proud of his campaign.

“I want to thank the many volunteers who knocked on thousands of doors, sent postcards and phone banked for our campaign,” he stated. “I have been humbled by your support and that you all have put in every single day of this campaign. I also want to thank the labor unions, other organizations and individuals who endorsed our campaign. Your efforts and support of this campaign are truly appreciated.”