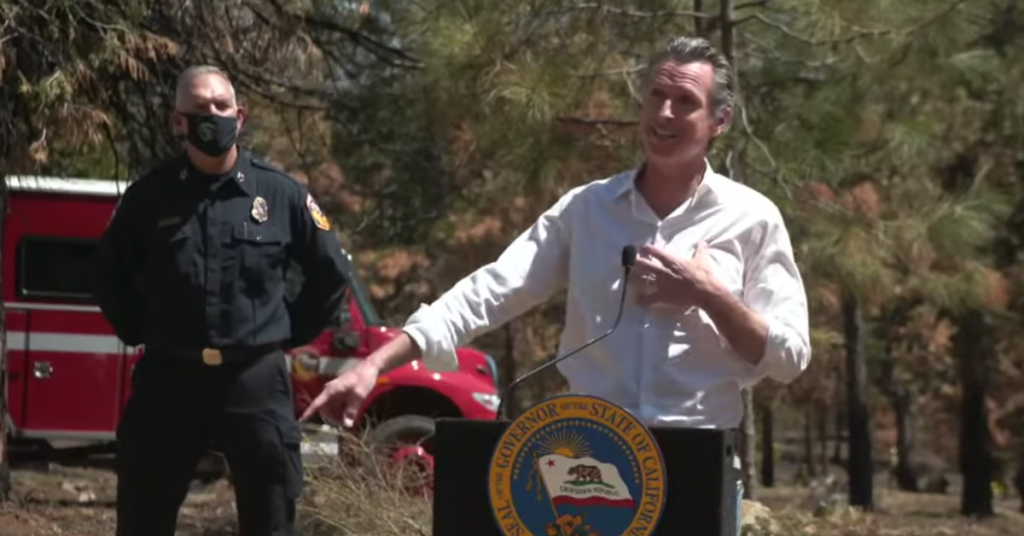 A disagreement about how to defend southern Kern County mountains against wildfire may spread westward to Mount Pinos.

The U.S. Forest Service, still in court over its efforts to thin out the woods near Frazier Park, has proposed chopping down trees less than two feet wide across 2½ square miles near the highest peak in the Los Padres National Forest, two miles southeast of Pine Mountain Club.

A public comment period on the project opened Wednesday and extends for almost another month. It’s unclear how soon tree removal could begin.

Santa Barbara-based Los Padres ForestWatch is urging people to write in and register their opposition to the proposal. It says the area is an important Chumash site popular with outdoor enthusiasts and home to sensitive plants and animals.

Noting trees removed from the mountain may end up sold for profit as timber, it accuses the Forest Service of exploiting a loophole to bypass a fuller environmental review of the project.

ForestWatch said in a news release Wednesday sensitive species such as the Mt. Pinos larkspur and flax-like monardella “may be negatively affected by the use of heavy logging and mastication equipment.”