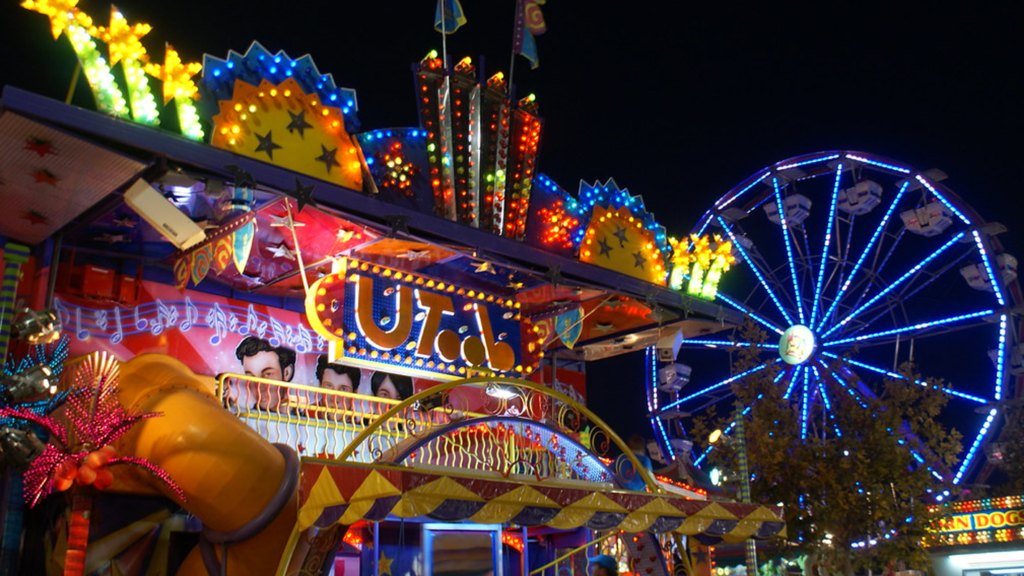 One month after its Board of Directors voted to cancel the 2021 edition of the Kern County Fair, Fair officials reversed course at a special meeting on Friday.

Board members voted to put the 2021 Fair, scheduled for Sept. 22 through Oct. 3, back on the calendar.

“Things are looking a lot better than we anticipated at the beginning, so we’re really positive that we can make this happen,” said Fair CEO Mike Olcott told KERO.

Time is of the essence for Olcott and his staff, whose typical year-long planning process is being condensed into three months.

Fair organizers initially pressed to cancel the 2021 Fair due to the fairgrounds’ current use as Kern Public Health’s mass vaccination site.

However, public health officials announced they would be reducing the amount of space needed, which opened the door for near-full fair operations in the fall.

As it stands now, with California’s conclusion of the color-coded reopening system, the fair would likely still be required to have attendees wear masks.

But the removal of capacity limits has paved the way for profitability for vendors who are staples of the fair.

“If things go full force like we’re thinking, and everybody can come back to the fair and everything opens up, we should be in a really good position,” Olcott told the station.