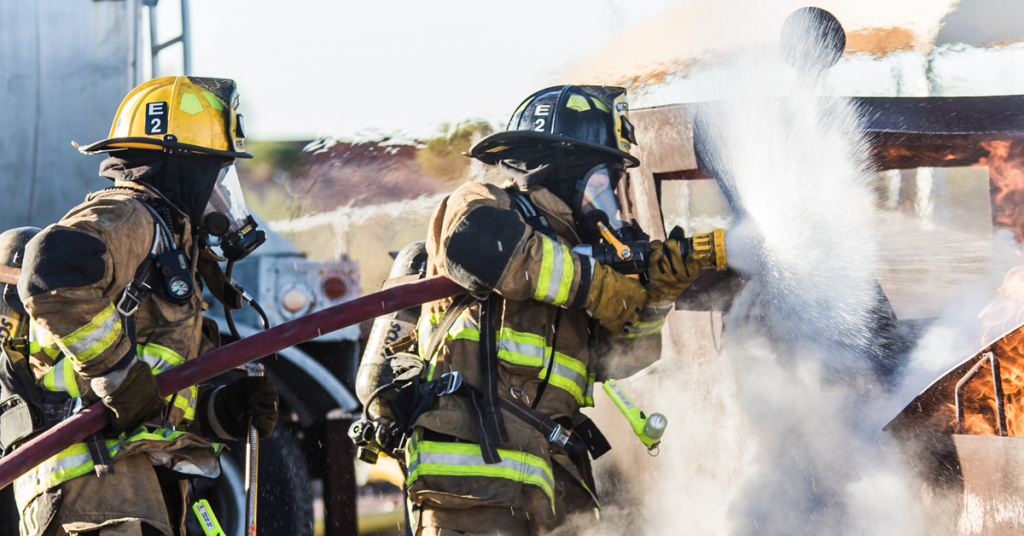 Bakersfield Fire Chief John Frando updated the Bakersfield City Council Wednesday evening with the latest data from the department over the past year.

Of those incidents, 4,080 of them were responses to fires.

The department responded to 452 structure fires last year, included 117 for vacant structures – several of which occurred repeatedly at the same buildings.

“Vacant structures are really a serious concern for firefighters, and they should be for the community as well,” Frando said. “Vacant structures, some of the ones that are here in town burn several times.”

One project in the works to help curb vacant structure fires is the proposed Door Hanger Program.

Frando said that the program will provide information on a pamphlet that will go on the doors of the buildings that are next to the vacant structures. The pamphlets will let the neighbors know that there should not be any activity inside the vacant buildings and will direct them to call the non-emergency line to report any activity.

“Really is important for us to let them know that they have a voice, they shouldn’t tolerate people inside of those vacant buildings that are next to their homes because we don’t want those fires to get extended to the neighbors’ homes and burn their property or threaten their lives,” Frando said.

The majority of the department’s call volume came in response to medical emergencies, with 28,481 EMS incidents.

The department also responded to 5,552 incidents involving the homeless.

With total call volume rising each of the last few years, the first two months of this year forecast a continuation of that trend as January and February 2021 had around 7,500 incidents while those same months this year saw the department respond to nearly 7,900 calls.

Bakersfield Police Chief Greg Terry and Kern County District Attorney Cynthia Zimmer were both scheduled to provide updates regarding their respective departments, but Zimmer had a scheduling conflict and was unable to make it, so the council moved both updates to a future meeting in order to keep law enforcement together.

Bakersfield looking to allow outside hires for police, fire chiefs

Bakersfield is exploring a ballot initiative that would change its hiring practices for the city’s police and fire chiefs.

Currently, Bakersfield City Charter requires that both chiefs be promoted from within.

If voters approve the proposed ballot initiative, the city would be able to make hires for the top public safety jobs from the outside, removing the current conditions set in the city charter.

The initiative would also remove the requirement in the city charter that prevents police officers from being promoted to any position – with the exception of chief – with less than three years of experience.

The five years of experience requirement for the Chief of Police position would remain intact.

Wednesday, the Bakersfield City Council reviewed the proposal as well as three potential ballot statements, which are as follows:

The council discussed the possibility to separate the statements into two sentences to provide clarity between the two topics of hiring and promoting.

City staff will return to council on April 20 to hold a vote on setting the finalized ballot language.