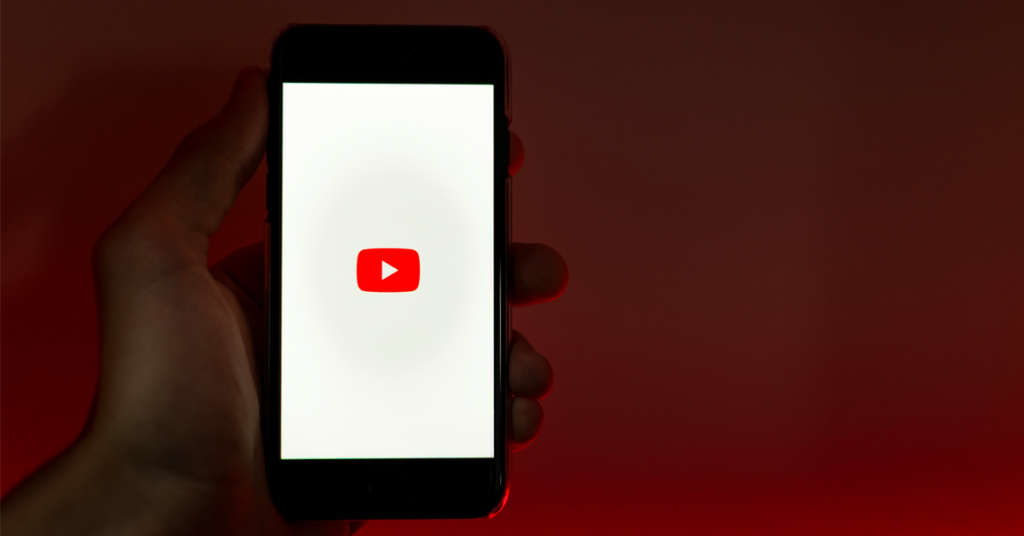 An administrator at Valley State Prison in Chowchilla spent countless hours over the course of 10 months watching more than 2,000 YouTube videos on the taxpayer’s dime, a new report from the California State Auditor says.

The administrator used a state-issued laptop to view the YouTube videos during work hours from September 2017 through June 2018.

The staffer’s position was with the prison’s education program, which enabled him to bypass the California Department of Corrections and Rehabilitation’s internet blocker.

According to the Auditor’s report “[m]ost of the videos featured recreational vehicles, footage from crimes, and political or religious commentary.”

Meanwhile, the person who reported the staffer to the California State Auditor said that the staffer “watched YouTube videos ‘every day, all day long, five days per week.'”

The staffer’s supervisor told the California State Auditor that “she could not remember a week when he had worked the expected 40 hours” and that “the evidence confirmed the poor work output she witnessed from the administrator.”

The administrator was not ultimately fired by CDCR, but retired before the agency could take disciplinary action.