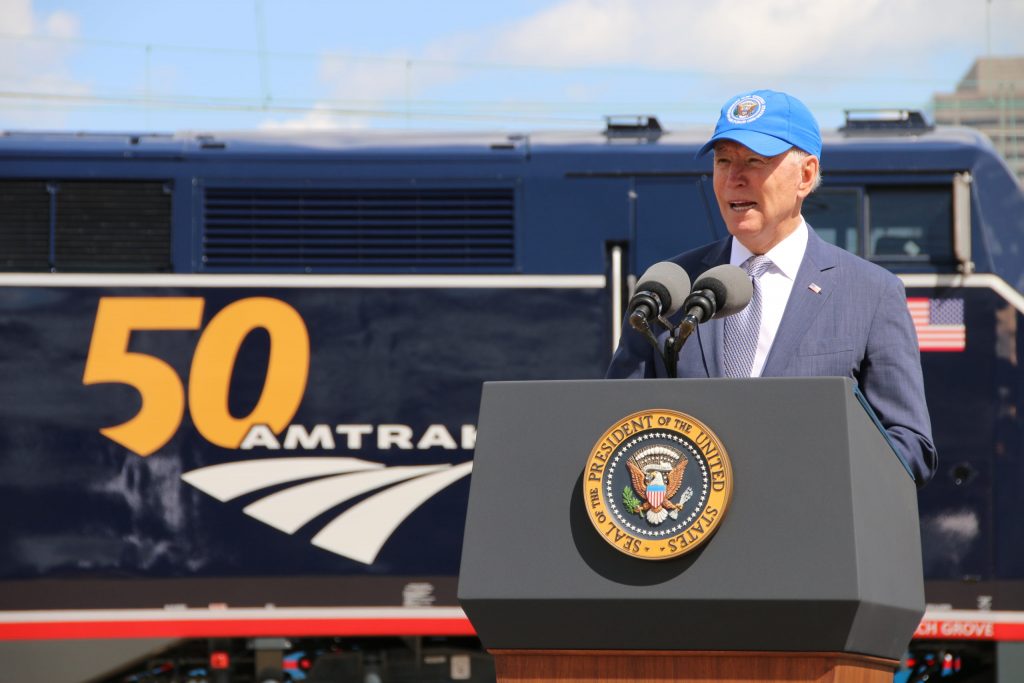 The proposal to expand the map for Amtrak service across the country by 2035 is receiving mixed reviews, with one route in particular leaving travelers scratching their heads.

Sin City, which has no current passenger train service, has seen a bevy of interest in various methods to increase connectivity for tourists.

This includes the privately-financed Brightline Express between Victorville and Vegas via rail along the Interstate 15 median.

The proposed Amtrak route, pitched as part of the Amtrak Connects US program under President Joe Biden’s booming infrastructure plan, would be the first connection to Vegas since 1997.

The problem? The proposed route would take nearly seven hours to traverse, according to proposal documents from Amtrak.

That’s an hour shy of double the drive-time for an average Angeleno to reach his or her favorite casino, or nearly seven times the average flight-time via a commercial airliner.

For Valley residents, many of whom celebrated the arrival of Southwest Airlines’ route between Fresno and Vegas, the train time runs roughly the same amount of time to drive from the state’s fifth-largest city to Vegas.