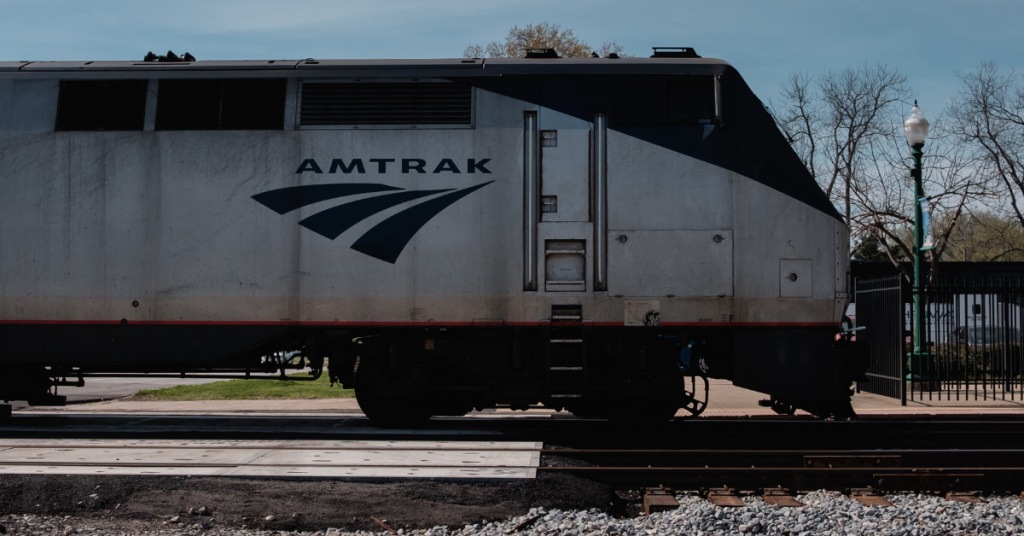 An impending labor strike between freight railroads and workers is threatening to shutter Amtrak service to San Joaquin Valley communities.

Per The Washington Post, Most Amtrak routes outside the Northeast Corridor and many commuter rail systems — including Chicago’s Metra and those serving Washington’s Maryland and Virginia suburbs — use tracks owned by freight lines. The freight industry has warned that a labor walkout as early as Friday would shut down 30 percent of the country’s freight and “halt most passenger and commuter rail services.”

No deal had been reached by Tuesday evening.

Rail lines along the Amtrak San Joaquins corridor would be threatened if a walkout were to occur by late Thursday or early Friday.

Tuesday, Amtrak began alerting customers that, should negotiations between freight railroads and union representatives not reach resolution, train service along the corridor would be suspended effective Thursday.

Additionally, Thruway bus service connected to those routes would also be suspended.