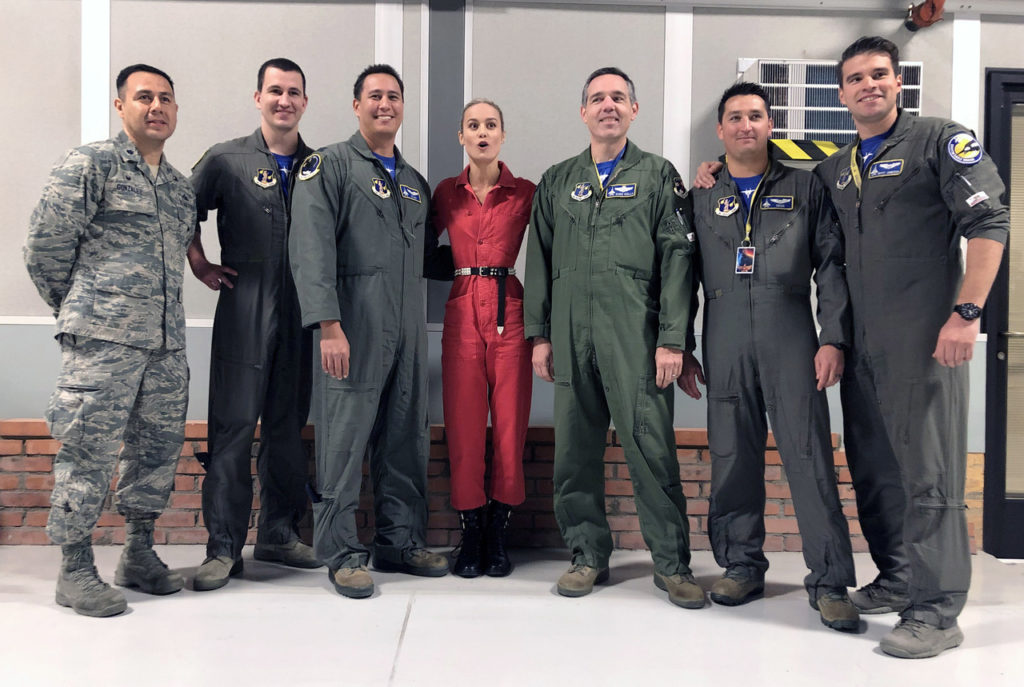 The blockbuster spent three weeks filming scenes at Shaver Lake and recruited the efforts of pilots from the Fresno-based 144th Fighter Wing of the California Air National Guard.

Brie Larson, who stars in the film as the titular Captain Marvel, shared her thoughts about working with the female fighter pilots of the 144th:

It's #InternationalWomensDay and to celebrate, the Dept. of Defense shared a video of #CaptainMarvel actress @BrieLarson talking about her experience with the 144th Fighter Wing and how she got to work with women who will influence the next generation of women in the military pic.twitter.com/YTyMJJUMYd

The 144th Fighter Wing’s involvement didn’t stop at filming either. Marvel parent Disney brought the ace pilots out for a flyover of Disneyland ahead of the film’s release:

Captain Marvel is in theaters now.