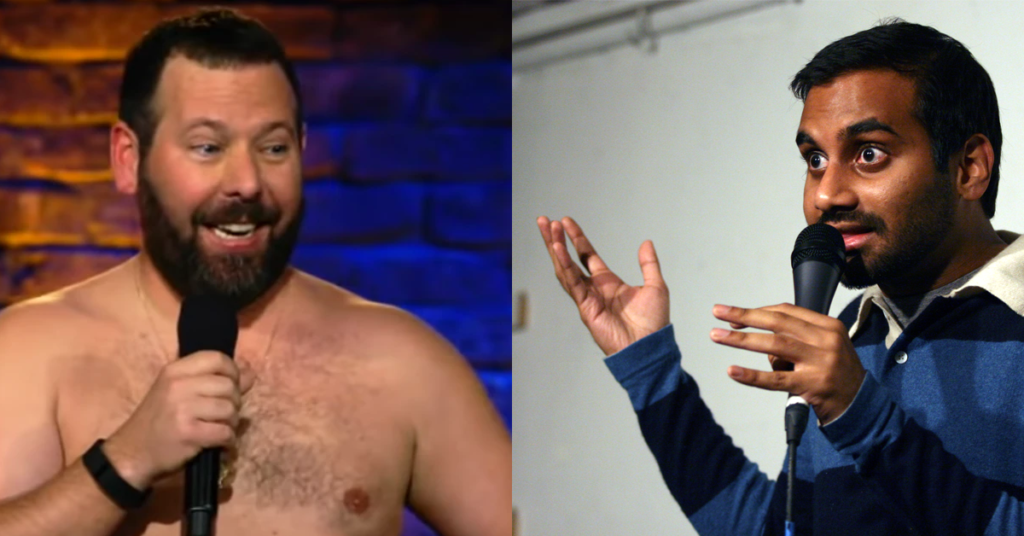 Comedians Aziz Ansari and Bert Kresicher are headed to the Valley this year, with tour dates set for the summer and fall.

Ansari, the star of NBC’s Parks and Recreation and Netflix original Master of None, is hosting a stand-up set at Bakersfield’s Fox Theater on June 27.

The tour stop in Bakersfield is part of Ansari’s “Nowhere” tour, which launched in February.

Kreischer, best known as “The Machine” and the basis for National Lampoon’s Van Wilder, is visiting Fresno’s William Saroyan Theatre on November 14.

Kreischer is known for performing his stand-up routines shirtless, including his signature stand-up act regarding his time with Russian Mafia:

Tickets for both Ansari and Kreischer’s shows go on sale on Friday. You can purchase tickets to the Ansari show here and the Kreischer show here.