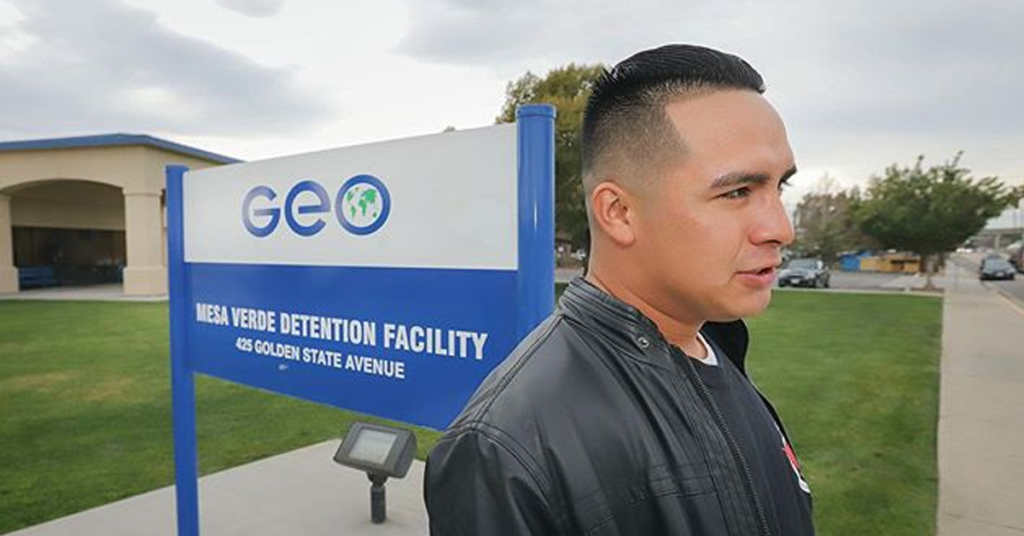 A Bakersfield College student twice arrested by ICE is suing the agency, alleging that his most recent arrest was in direct response to a poem he read that criticized the agency, chilling his First Amendment rights.

Bakersfield College student Jose Bello has been a source of constant controversy for the United States Immigration and Customs Enforcement (ICE).

Now his cause is now headed to the U.S. District Court for the Northern District of California in San Francisco in a new suit filed with the assistance of the American Civil Liberties Union (ACLU).

In 2018, Bello and his brother, Oscar Bello-Reyes, were first arrested by the agency for alleged gang ties.

Bello became a local cause célèbre with local immigration activists eventually raising $10,000 to bail the student out of ICE’s Mesa Verde Detention Center.

This year, on May 13, Bello attended a forum hosted by the Kern County Board of Supervisors regarding the TRUST Act, a state law enacted in 2016 to reduce local law enforcement cooperation to ICE without other pre-existing criminal convictions related to arrested illegal immigrants.

The California law requires local jurisdictions hold regular fora to reassess their involvement and cooperation with the immigration agency.

During the forum, Bello read a poem entitled “Dear America,” that sharply criticized the agency for its domestic work.

Less than three days after the forum, Bello was once again arrested by ICE and held at Mesa Verde on $50,000 bail. He remains in ICE custody and is scheduled to appear in an San Francisco-based immigration hearing via teleconference on Wednesday.

In January, Bello was charged with driving under the influence of alcohol. He pleaded no contest to the charge and received a sentence of three years probation.

The suit calls describes Bello’s 2019 arrest “retaliatory” by the agency against the 22-year-old.

The suit alleges that an ICE agents and guards at Mesa Verde targeted Bello upon re-arrest and detention. In one alleged instance, an unnamed ICE agent told Bello “[w]e know who you are and what you’re about.”