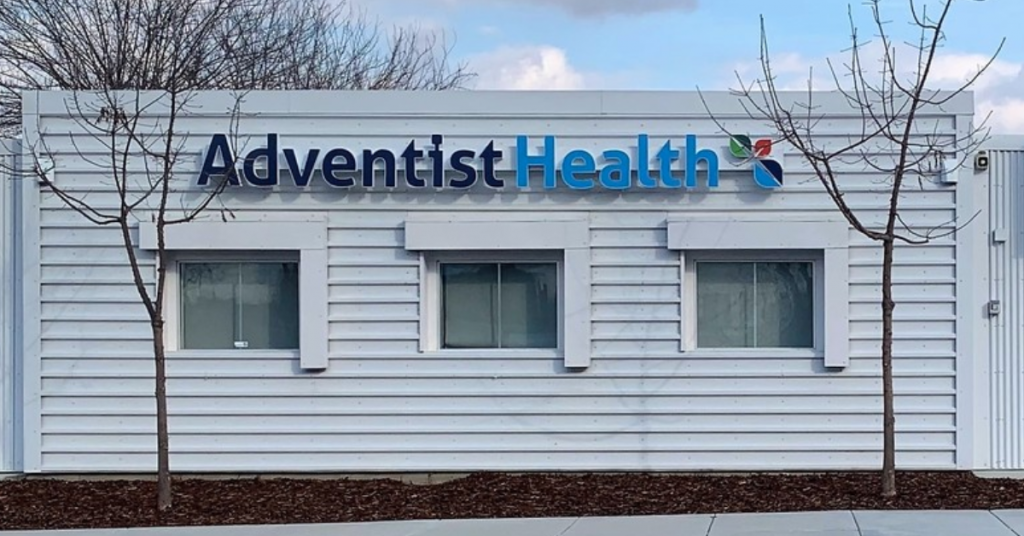 Adventist Health and Anthem Blue Cross reached an agreement on a new contract last week, quelling fears that patients would not have medical service moving forward.

“We are pleased to have reached a mutual agreement with Adventist Health that provides our members with continued access to care at Adventist Health facilities,” said John Picket, Regional Vice President for Anthem Blue Cross.

“The successful resolution of our discussions builds on our long-term partnership and shared commitment to providing access to high-quality care for those in the communities we serve.”

Since Adventist Health is the only hospital in the latter four cities, patients in those regions who are covered by Anthem Blue Cross would have been out of luck had the two sides failed to come to an agreement.

The agreement comes nearly one month after the last deal was originally set to expire.

Up against a July 18 deadline, the two sides agreed to a two-week extension period to try to hammer out a deal.

But by Aug. 1 they still had not come to an agreement and pushed the extension out through Aug. 18, which gave them enough time to sort out the new deal.

The disagreement centered on the rates Anthem was paying to Adventist Health.

The hospital system initially argued that Anthem was paying substantially less than it was to other hospitals despite the last two-years of record profits.

On the other hand, Anthem argued that its offered rates were the same for all hospitals.