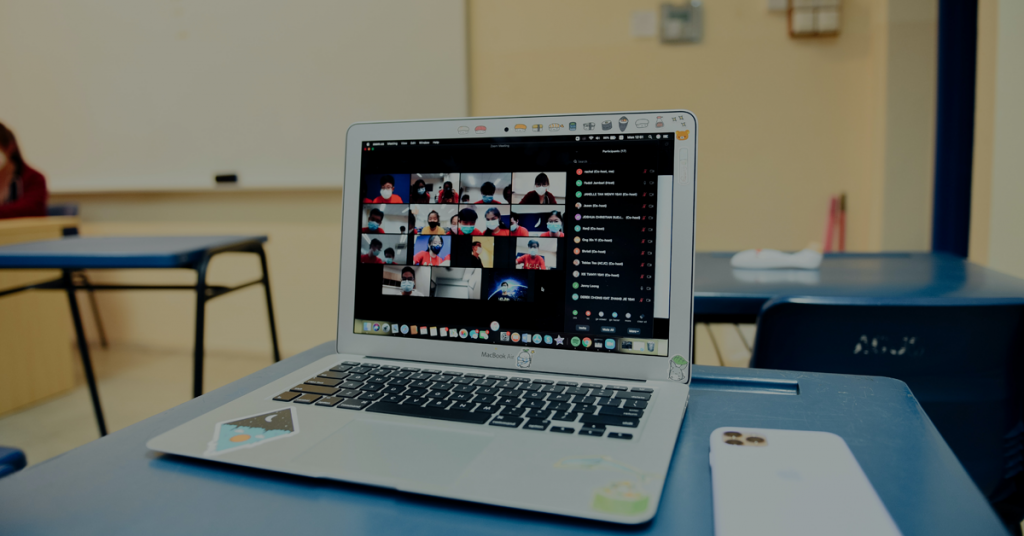 After an attempt to delay them beyond the 2022 election, California’s standardized test results have finally been released, and schools across the Central Valley were not immune to the effects COVID-19 pandemic had on learning loss.

Statewide, 30.33 percent of students did not meet the standard in the English Language Arts test, an increase of 3.6 percent from 2019 – the last time California’s Smarter Balanced tests were given to all students.

Clovis Unified School District has often performed much better than the state average, and the 2022 results are no different.

Slightly more than 15 percent of Clovis Unified students did not meet the standard on the English test, while about a quarter were behind in math.

While those numbers were miles ahead of the state average, the learning loss nearly mirrored the rest of California.

Clovis Unified had a 4.04 percent increase in students not meeting the standard on the English test. For math, that increase was a 7.21 percent.

Clovis Unified spokesperson Kelly Avants told The Sun that the learning loss was expected given the challenges brought on by the pandemic and its impact on students.

“Our teachers and educational leaders also recognize that, in light of the unique challenges presented by the pandemic, we need to adapt and learn new strategies to meet the needs of our students,” Avants said.

Avants said the district is proud of the fact that its teachers are accessing professional development at a higher rate, which included over 500 teachers participating in a single summer learning session. That participation helps teachers learn new strategies for instruction which translates to academic growth, Avants said.

“One indicator of our students’ success as we move forward is their growth on our formative assessments. Our i-Ready assessments are the formative assessments used by teachers to measure individual student growth over the course of a school year and to identify specific subject matter that students may be struggling to master,” Avants said.

“The i-Ready data from last year, which showed more than 80 percent of our elementary students grew on both ELA and Math, demonstrates to us that when our students are in the classroom on a daily basis, with their classroom teacher, they thrive.”

A spokesperson for Fresno Unified told The Sun that the learning loss, which is present across the nation, was an expected concern for the district.

In order to address the anticipated loss this year, the district provided the following additional supports to improve academic performance following the pandemic:

Here is the learning loss data on some of the other large school districts across the Central Valley: