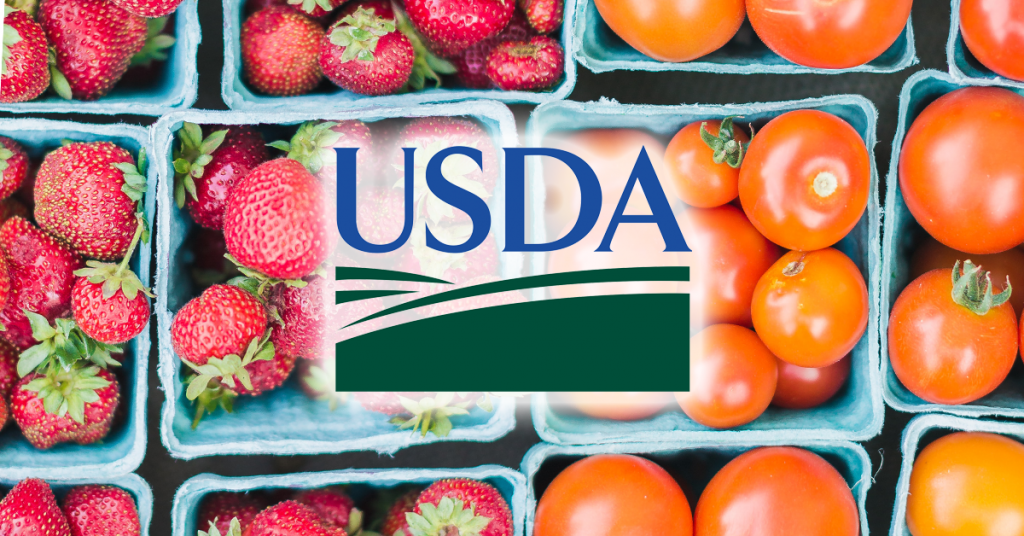 The U.S. Department of Agriculture is investigating whether Fresno Unified School District overpaid millions of dollars for fresh produce in recent years.

Stanley said the lead investigative agency now is the USDA.

Larry Moore, a spokesman for the USDA, said Thursday that the agency had no immediate comment but was working on a response.

An audit of the district’s payments for produce for the federally funded Fresh Fruit and Vegetable Program conducted by the Clovis accounting firm Price Paige & Company found that Fresno Unified paid nearly $4.9 million over three years for fruits and vegetables that either cost more than the original bid prices or weren’t even on the bid list.

The district commissioned the audit after a competitor bidder, Fresno Produce, Co., alleged that Fresno Unified had been overcharged by 1st Quality Produce of Fresno.

The audit reviewed 29,000 invoices submitted by 1st Quality Produce for the fiscal years 2015-16 through 2017-18 and found price discrepancies for a number of items.