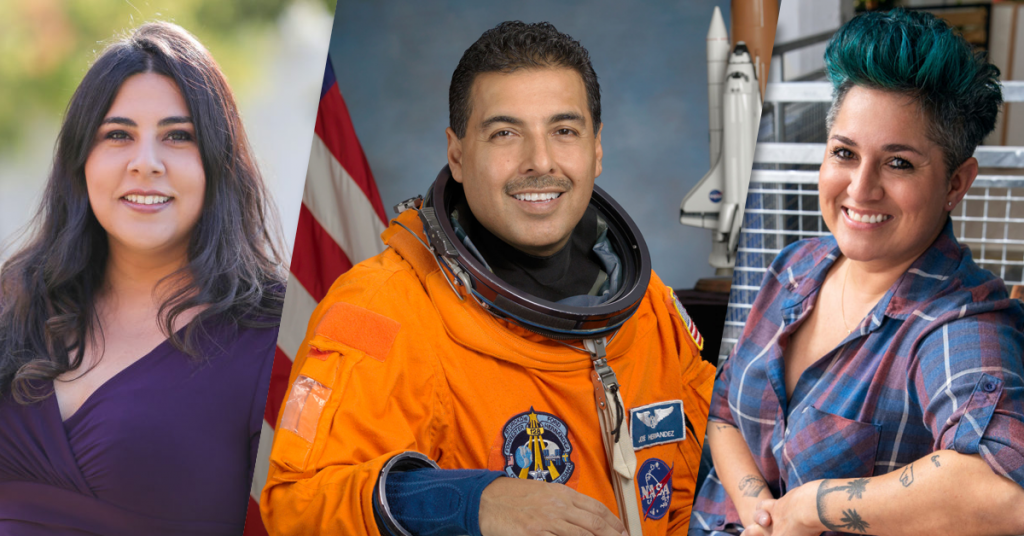 The San Joaquin Valley is not only slated to have a seat at the table for one of California’s college boards, but all three.

Each of the boards wield considerable sway within the confines of their system from curriculum to operations, with their most notable centered on the cost of attendance.

Jose Hernandez, the NASA astronaut who served on the Space Shuttle Discovery and International Space Station, was tapped by Newsom to join the UC Board of Regents.

Hernandez, a San Joaquin County native and resident of Manteca, has spent much of the last decade running Tierra Luna Engineering, his Stockton-based aerospace consulting firm.

The Stockton-area native is an alum of the University of California system, earning a Master’s of Science degree in Electronics Engineering, Signals and Systems from UC Santa Barbara.

For 16 years, Hernandez served in various capacities at the Lawrence Livermore National Laboratory before joining NASA as a materials research, engineer, branch chief, legislative analyst, and ultimately astronaut for NASA at the Johnson Space Center.

In 2012, at the urging of President Barack Obama, Hernandez sought a seat in Congress – challenging freshman Rep. Jeff Denham (R–Turlock) amid redistricting in the northern San Joaquin Valley.

The race, which attracted heavy spending from Washington and outside groups, ended with a damper for Hernandez, as Denham cruised to reelection on a five-point victory.

Asm. Carlos Villapudua (D–Stockton) celebrated Hernandez’s appointment on Monday, noting it was his first appointments recommendation to the Newsom administration.

“While his distinguished resume is decorated with experience such as serving as a NASA astronaut, it is Hernadez’s leadership throughout our community that makes him a perfect fit for this role,” Villapudua said in a statement.

Rodriguez spent nearly 10 years as the Institute’s Central Valley Senior Director before jumping to become a consultant and national trainer. She also had stints with PG&E and Asm. Sarah Reyes (D–Fresno) and is an alum of Fresno Pacific University.

And the Valley representative for California’s Community Colleges Board? None other than Bitwise Industries co-founder and chief Irma Olguin, Jr.

The Caruthers native has a dizzying resume tied to promoting technology education and business growth in the San Joaquin Valley, starting co-working business The Hashtag Fresno in 2011 before launching Bitwise in 2013 with Jake Soberal.

Along the way, she helped co-found 59DaysofCode and web consulting firm Edit LLC.