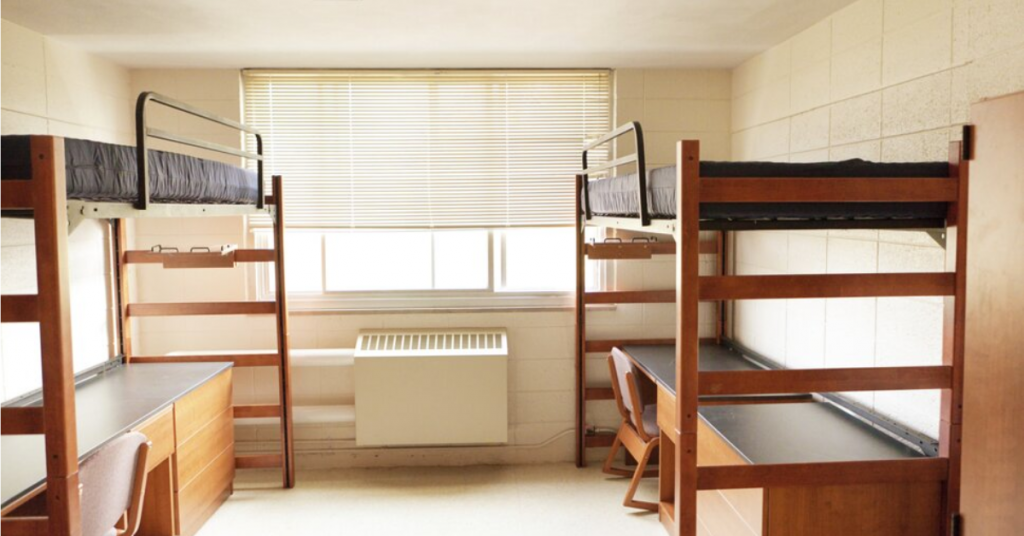 A handful of California colleges are set to slice up $1.4 billion in fresh spending, courtesy of California’s recently-approved budget, to build low-income housing units for college students across the Golden State.

Yet, like virtually every low-income housing development, critics are focused on the above-market cost of construction.

But this project features its own twist: the cost of construction swings wildly even among colleges within similar labor markets.

Despite the boosted figures, it isn’t universally translating to higher numbers of housing units for the local junior colleges.

Per CalMatters, Bakersfield College came out the clear victor in terms of housing funding, with $60.245 million.

But the return on investment, however, is vastly muted.

The funding will translate into 154 affordable housing units, costing taxpayers $391,201 per unit.

Meanwhile, Fresno City College will rake in $34 million to build 360 units. The price per unit? A comparatively affordable $94,667.

The most expensive low-income college bed belongs to College of the Canyons in Santa Clarita, where a single low-income housing unit will run taxpayers $618,580 apiece.

What will rents look like for these housing units?

Under the state’s grant program, rents are capped at 15 percent of the average median income (or AMI) of a given county.

In 2022, that translates to rents of $704 per month for low-income housing units at all three Valley colleges.

Low-income rents at other beneficiary colleges, such as UC Berkeley, are capped as high as $1,250 per month.