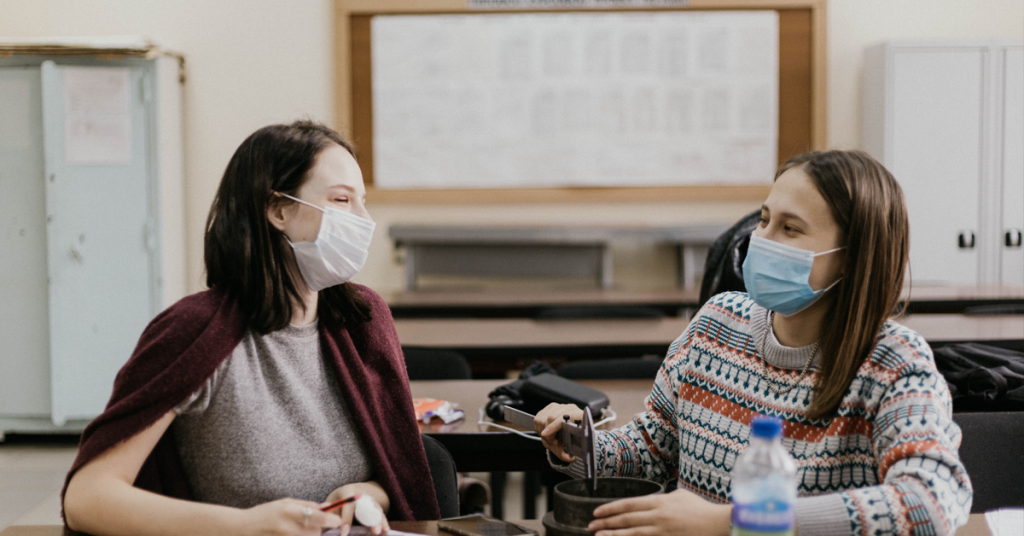 Students attending the largest junior colleges in Fresno and Madera counties are likely to be required to be fully vaccinated in order to access their in-person classes.

Friday, trustees of the State Center Community College District are set to vote on two sets of proposals that center on the possibility of a vaccine mandate for students, employees, and contractors of the district in order to gain access to its campuses and facilities.

One proposal resembles the edicts handed down across educational institutions and employers in California.

If approved, it would be the second in recent weeks among junior college school districts. Last week, Kern Community College District – home of Bakersfield College and Porterville College – instituted a vaccine mandate, requiring students to get vaccinated by Nov. 1.

The other, however, is perhaps the more intriguing option.

It eschews an immediate vaccine mandate and grants Chancellor Douglas Houston the authority to institute health and safety protocols – including a possible vaccine mandate – but stops short of actually issuing the mandate outright.

Speaking to The Sun on Thursday, Houston said the debate over vaccine mandates has

“It’s not a foregone conclusion,” he said. “We do not have consensus. We do have individuals who are strongly supportive of a mandate, but we also have employees who are strongly urging me to try and continue to find other solutions.”

Religious and medical exemptions may have topped the list of concerns for staff, Houston admitted, but “others have express concerns out of personal liberty.”

“We want to be staying a course that recognizes all of those concerns and balances them with the concerns of having safe facilities,” he added.

Thus far, State Center has enacted measures beyond recommended guidance of the California Department of Public Health, Houston noted. They include staggered work and class schedules to reduce contact time, increased spacing in facilities, and a mask mandate for all employees – regardless of vaccination status.

“My goal up until now is to offer an opportunity for our staff and students to make their own decisions and take the steps to reduce the risk on our campuses,” Houston said.

Taking a conscientious, rather than heavy-handed, approach to vaccination may prove to have a trickle down effect in the community, he argued.

“We ought to be role-modeling this for our communities,” he said. “There is a place for debate on this. It’s not a simple matter and it’s not a simple decision. These are the things that show we’re going in a more deliberative matter on issues that have the greatest impact.”