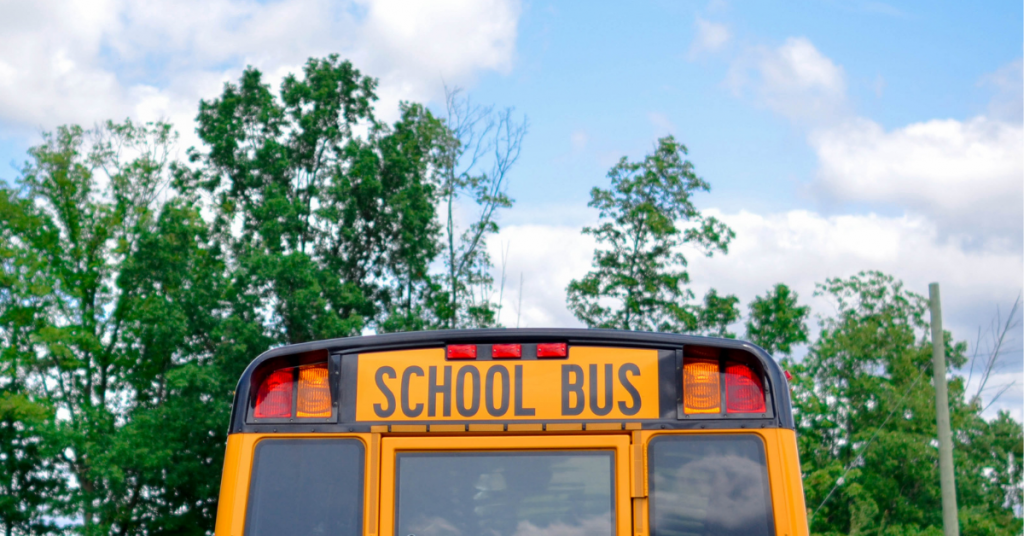 In the wake of a set of devastating school shootings, including one in Uvalde, Tex., three Fresno area school districts are set to welcome police officers to campus.

The district had police officers present at its middle schools from May 2016 through April 2020, but their contracts were not renewed due to grant funding expiring and the COVID-19 pandemic shuttering of schools.

As indicated by staff documents, Central Unified desires to return the officers to its middle school campuses.

The district will reimburse the Fresno Police Department for 95 percent of their salaries, totaling $155,830 each.

Like Central Unified, Fresno Unified had officers assigned to its middle schools from 2016-2020.

Unlike the other districts, Fresno Unified took the affirmative step by voting to remove police officers from middle schools in October 2020 amid a Defund the Police drumbeat in the wake of the killing of George Floyd in Minneapolis.

The issue? The department didn’t was warning districts it had insufficient staffing to cover the restored assignments out-of-the-gate.

Once approved, 15 police officers will return to Fresno Unified middle schools over the next 12 to 18 months.

Per the deal, Fresno Unified will cover 90 percent of the assigned sergeant’s salary and 95 percent of five of the officers’ salaries, coming in at $952,611 in total.

The district is seeking to have one Fresno Police Officer and on sergeant placed on campus at the new school.