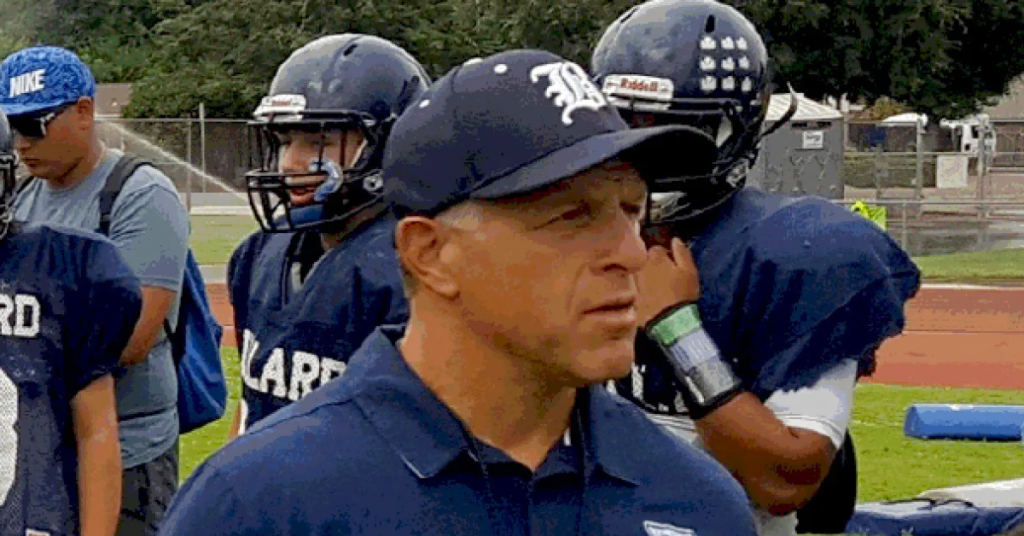 Arax’s attorney Brian Whelan filed the claim last Wednesday, and the Board of Trustees will consider the complaint during its regularly scheduled meeting on Wednesday.

Superintendent Bob Nelson has recommended to the board that the claim, which is in excess of $10,000, be denied.

The complaint stems from an incident on May 4 at Bullard where a picture circulated of a student appearing to have a Ku Klux Klan hood.

The incident took place in the weight room, which falls under the responsibility of Arax and other teachers, but Arax was attending an Armenian Men’s Club event at the time, the claim states.

Two days later, Thomas attended a Bullard staff meeting and “accused Bullard High School coaches of using the ‘N’ word on campus and as an expression of racism and hatred towards African-American students,” according to the claim.

A couple weeks later on May 17, Thomas told GVWire that Arax called her middle son the “N” word.

Arax also disputes a letter that Thomas wrote to Bullard Principal Armen Torigian on May 26 regarding an alleged incident between Arax and her youngest son.

The letter claimed that Arax “was trash talking” to her son, but he did not clearly hear what was said.

“To this absurd and false claim, Mr. Torigian responded that he had both spoken with Mr. Arax and independently confirmed this did not happen,” the claim reads.

“Mr. Arax had been in his office meeting with Boise State recruiters and was not even present to interact with the youngest – who does actually attend Bullard High School, unlike the middle child who never did. Mr. Torigian gently and independently confirmed the time line and let Ms. Thomas know she was off base with her claim.”

Part of the contention between Arax and Thomas goes back to the district’s decision last year to rename Forkner Elementary School after former United Press International editor Roger Tatarian, the claim stipulates.

When the board was considering the school renaming, Arax’s brother, Mark Arax, addressed the board urging the removal of the Forkner name.

“For Ms. Thomas and others, the speech was not well received,” the claim reads.