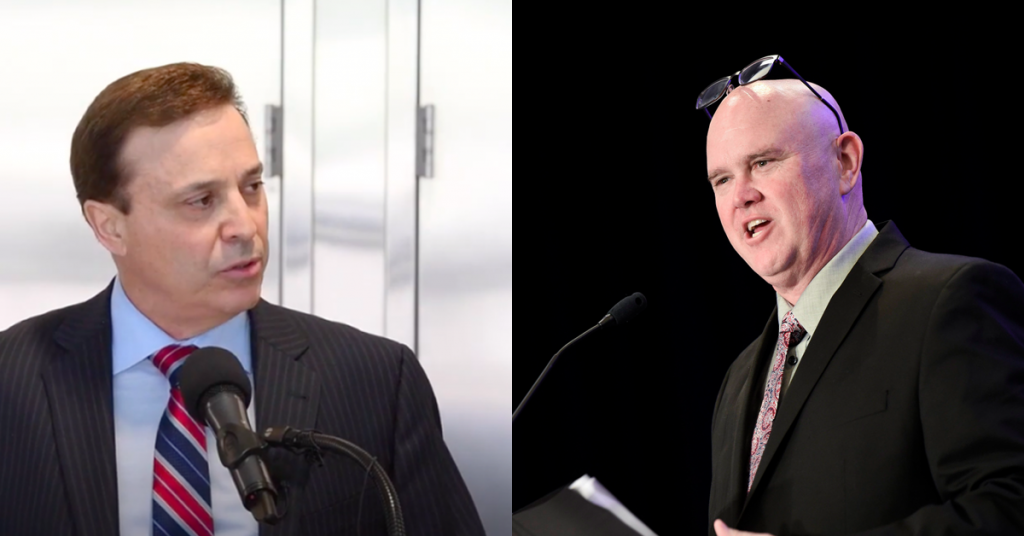 Fresno Unified parents speaking in English and Spanish joined with Fresno city councilmembers, a former Fresno mayor, a School Board member, and other community leaders at a rally Saturday in downtown Fresno in calling for the school district to accelerate the reopening of schools for all students.

Bredefeld, whose northeast Fresno council district is almost entirely in Clovis Unified School District, repeated much of what he has been saying for months at rallies and other events, that data and science and the experience of nearby school districts that have returned to in-person classes have made it clear that Fresno Unified students can safely return to classes.

“The fact is that schools all across the country have been open, some for the past six to eight months, and have had no significant COVID outbreaks,” he said. “Yet Fresno Unified has continued to keep its schools closed, despite the fact that private schools locally have been open for many months with no significant problems, as has Sierra Unified and other school districts.

“We know that schools are critical in the emotional, social, and academic well-being of our children. Schools provide a stable environment for kids to develop social and interpersonal skills and peer relationships, they learn how to interact in groups, make decisions, develop support systems. This has not been able to occur with online learning.”

He criticized the district’s announcement this week of a return to school in April as a “fake reopening plan.”