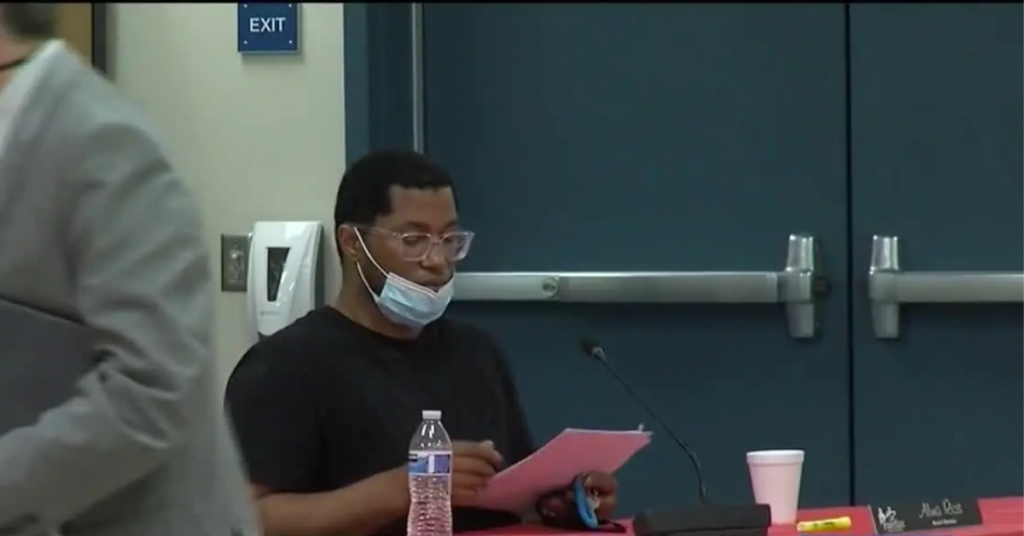 A Bakersfield area school board member is facing a bevy of criminal charges ranging from voter fraud to the misappropriation of public funds.

Kern County District Attorney Cynthia Zimmer said in a statement that Moland’s charges are the product of an investigation by her public integrity unit after allegations of misconduct were reported by the Kern County Grand Jury.

“Elected public officials hold positions that demand the public’s trust,” Zimmer said in a statement. “When a public official obtains and holds such a position through deceptive and unlawful practices, the District Attorney’s Public Integrity Unit will investigate and take actions necessary to hold offenders accountable.”

Along with the two aforementioned charges, Moland is also accused of violating conflict of interest statutes and the falsification of election documents.

Specifically, the district attorney’s office accused Moland of ignoring bylaws that restrict the expenditure of funds to hire a law firm at the district’s expense to defeat a motion to censure him and limit his own exposure to public records requests that were made in relation to the censure.

Moland also allegedly lied about his residence during the 2018 and 2020 elections, saying he lived within the district that he filed to run.

Moland was censured by his fellow board members in February following a tumultuous tenure on the board that saw him accused of abusive conduct.

In independent investigator in 2020 found that Moland monitored district employees by following school buses and videotaping and photographing employees while at work.

A May 2021 grand jury report said the school district was being governed by a “school board in crisis,” and said that Moland’s removal would “eliminate a major contributor to the dysfunction of the board.”

Later in 2021 a recall effort against Moland failed to gather enough signatures, but he had been removed as board president.

This past April an outside audit said Moland inappropriately pushed the district to hire a law firm to prevent the release of a report against him that would have been personally damaging.

Moland’s first term expires in December, and he is one of eight candidates for the board in the upcoming November election.