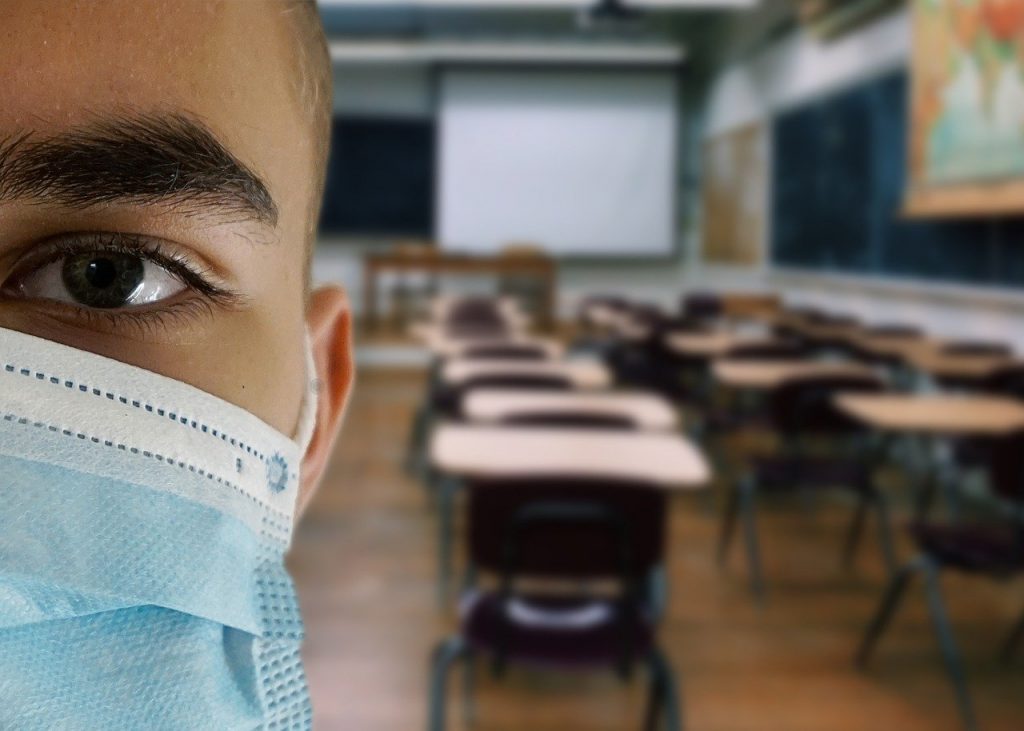 Trustees of Clovis Unified School District voted unanimously Wednesday afternoon to cease disciplinary enforcement of a mask mandate on students to wear during the school day.

The decision was rooted in an interpretation of California’s K-12 public health guidance related to coronavirus, which provides that public school districts are governed by a statewide mask mandate but can “tailor enforcement processes to local conditions.”

In the wake of the expiration of the universal statewide indoor mask mandate, coupled with declining case rates and hospitalizations in Fresno County following the surge of the Omicron variant of coronavirus, trustees viewed conditions as ripe to cease penalizing children for attending class mask-less.

School officials stated that they still expect families to send parents to school with facial coverings while the state’s classroom mask mandate is in effect. Noncompliant students will not be removed from the classrooms.

California public health officials have teased the possibility of removing the statewide K-12 mask mandate at the end of February, but no official announcement has been made.

Other school districts have taken a harder line on the mask issue, with Sierra Unified School District voting to strip its mask mandate altogether in a resolution that equally argued for the cessation of the state mandate and pointed out the Newsom administration’s policy deficiencies.