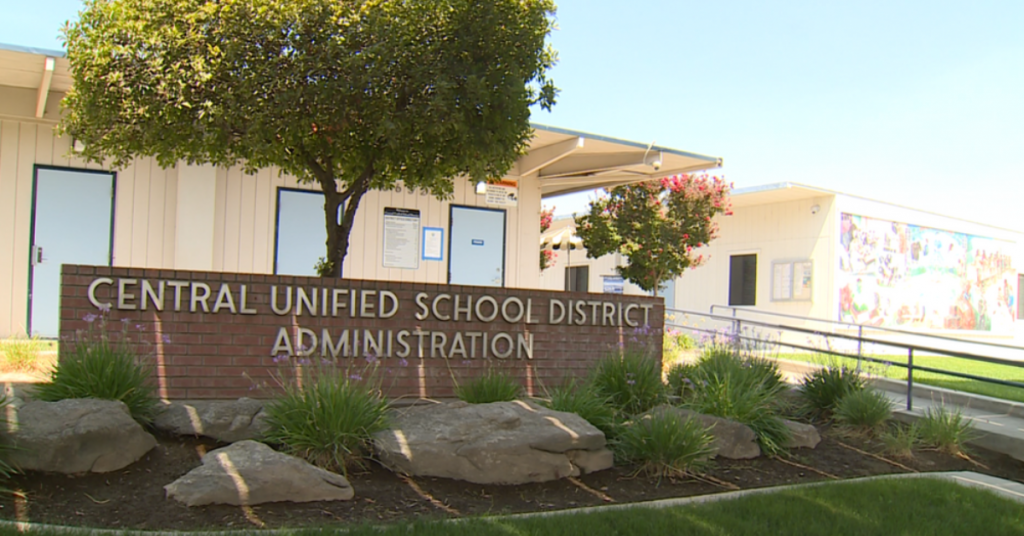 The Central Unified Board of Trustees voted 5-2 to rename Polk Elementary during its meeting Tuesday evening due to the United States’ 11th president use of slave labor.

A new name will be chosen by the district at a future date.

“Really just paying attention to where do we want to go as a district,” said Trustee Naindeep Singh Chann. “Who are we including? I obviously believe that we don’t change the history. I think you study the history, you learn from the history, but we do have an opportunity to talk about who we’re celebrating and who manifests, in some ways, the best of what our district offers.”

Trustees Jeremy Mehling and Jason Paul voted against the renaming.

The movement to rename Polk Elementary started with 11-year-old Central Unified student Malachi Suarez two years ago and resulted in a district committee to take up the matter.

The committee recommended that Polk be renamed, along with Houghton-Kearney K-8 and the Native American logo for Madison Elementary.

Houghton-Kearney was under consideration to be renamed because Theo Kearney, the school’s namesake, has been criticized recently for harming ethnic groups with his agricultural business decisions, according to a report from GV Wire.

The Central Unified Board voted 7-0 to keep the Houghton-Kearney name.

The board did not hold any discussion regarding the Houghton-Kearney name as none of the trustees offered any comments in support or opposition of the name.

While Houghton-Kearney will keep its name, the board went with the committee’s recommendation and voted to change the logo of Madison Elementary.

However, all other school names within Central Unified are safe for the near future.

The board voted 4-3 to implement a moratorium on any other school name changes for the next 15 years.