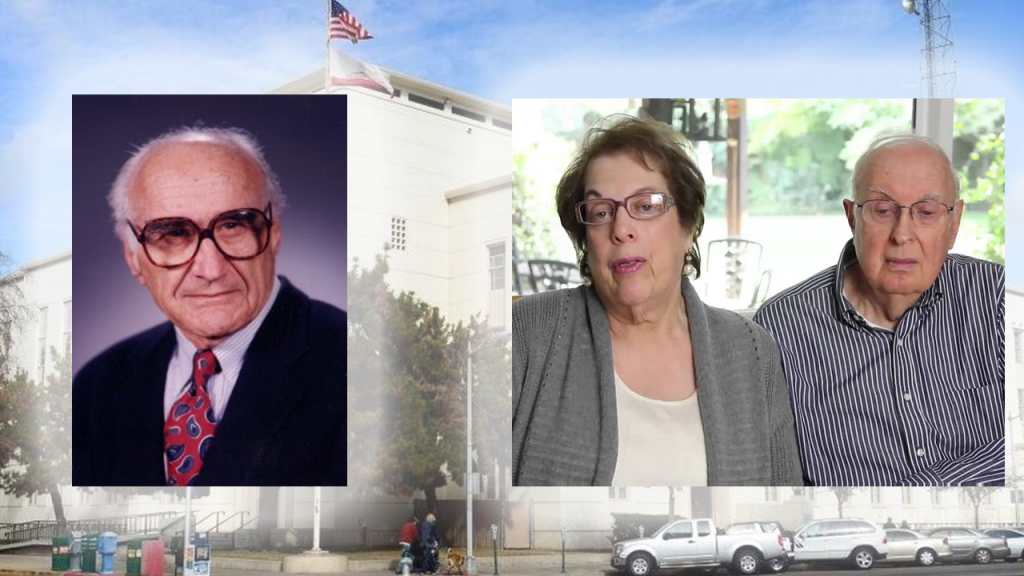 Fresno Unified School District is looking for ideas to name one of its new schools – with two sets of names emerging as likely top contenders: late journalist Roger Tatarian and Francine and Murray Farber.

Tatarian, a Fresno native, was a journalist for United Press International (UPI) from 1938 to 1972. He served as the editor-in-chief for his final five years with UPI.

Following his career in the news, Tatarian moved into education by returning to Fresno State, his alma mater, to teach journalism for 15 years.

The district has opened up an online survey for the community to suggest names for the campus.

“Fresno Unified has well over 100 campuses in the district and to date NOT ONE of them has been named after an Armenian,” Asadoorian wrote. “Many names have surfaced already and although those names may be noteworthy, we are the largest ethnic population left that has been ignored.”

“Join me in supporting the community proposal to name the next Fresno Unified school after legendary journalist and educator Roger Tatarian, who grew up in the Ventura & 10th neighborhood where the campus will be located,” Boren wrote in a Facebook post.

Chavez introdudced a resolution on the agenda for the council meeting on Thursday to throw the city’s support behind the Farbers.

“[T]he City supports the District naming the property after Francine and Murray Farber, given their many contributions to the youth of the City of Fresno,” the proposed resolution reads.

One of those contributions is the Steve’s Scholars program – named after the Farber’s deceased son – at Tehipite Middle School.

The program has granted over $100,000 in scholarships to former Tehipite students, and an additional $36,000 is set to be distributed in May.

However, come Thursday, Chavez could find opposition to his proposal.

Councilman Mike Karbassi shared Boren’s post and encouraged people to fill out the survey in support of Tatarian.

“This is a terrific idea! I can’t believe that we don’t have ONE Fresno Unified facility named after an Armenian American,” Karbassi wrote.

Whether or not the city council backs Chavez and passes the resolution, Fresno Unified’s school board will have the final say in naming the school.

The district is closing the survey on May 7, after which Fresno Unified Board of Trustees will choose a name.