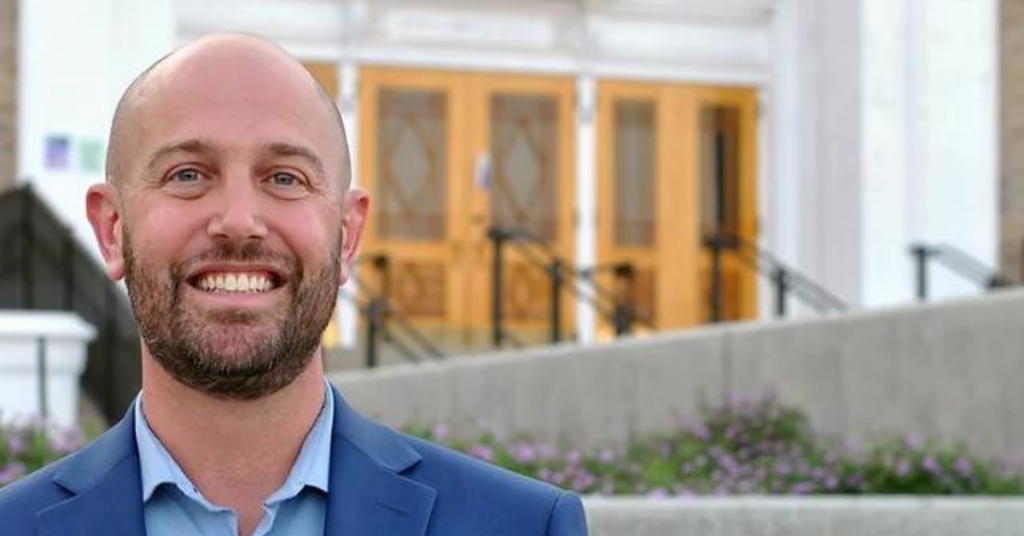 With the first results in, Andy Levine leads by a wide margin in the race to join the Fresno Unified School District Board of Education.

Barring an unlikely, tectonic shift with late-arriving ballots, Levine will be the next board member to represent Area 5, the Fresno High School area.

He replaces the late Carol Mills, the former dean of the Fresno Unified School Board.

According to the votes tallied by the county at 8:50 p.m. Tuesday with all precincts reporting, Levine – a sociology lecturer at Fresno State and leading social justice advocate – led with 55.87 percent of the vote.

Daniel Renteria, a former parole practitioner, placed second with 21.35 percent of the vote.

Russ Allen and Andrew Fabela were neck-and-neck for third, coming in at 11.68 percent and 11.09 percent, respectively.

Only 3,030 people voted in the election.

Mills had served four full terms on the board – first in 2004 – and was eight months into her fifth before she passed away last July.

Along with his job at Fresno State, Levine also is a senior advisor to nonprofit Faith in the Valley.