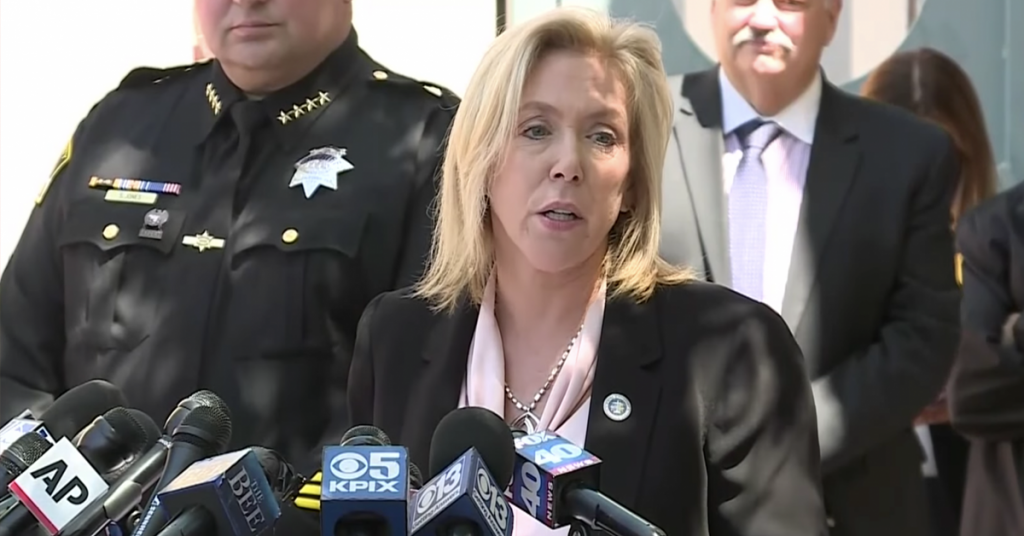 Sacramento District Attorney Anne Marie Schubert rolled out her campaign for Attorney General on Monday, starting with a press conference in Sacramento to launch her bid against the former Bay Area legislator.

Bonta was appointed to the post by Gov. Gavin Newsom after the previous Attorney General, Xavier Becerra, was confirmed by the U.S. Senate to serve in the Cabinet as Secretary of the U.S. Department of Health and Human Services.

The Bonta-Schubert match-up is likely to serve as a bright-line battle between a new wave of criminal justice reformers seeking to clamp down on law enforcement authority against career prosecutors who are attempting to toughen up amid a decade of Golden State decriminalization efforts and drastically increasing crime.

Schubert, a political independent, is a career prosecutor and was first elected to serve as Sacramento County’s top cop in 2014.

Her visibility across California rose considerably when she led the prosecution of infamous serial killer Joseph James DeAngelo, otherwise known as the “Golden State Killer.”

Since the prosecution of DeAngelo, Schubert led the charge to expose rampant fraud in California’s coronavirus unemployment benefits system, which resulted in the payment of benefits to fraudsters under a bevy of names – including murderer Scott Peterson.

As part of her roll-out Monday, Schubert announced she has already won the backing of nearly all of San Joaquin Valley’s top prosecutors.