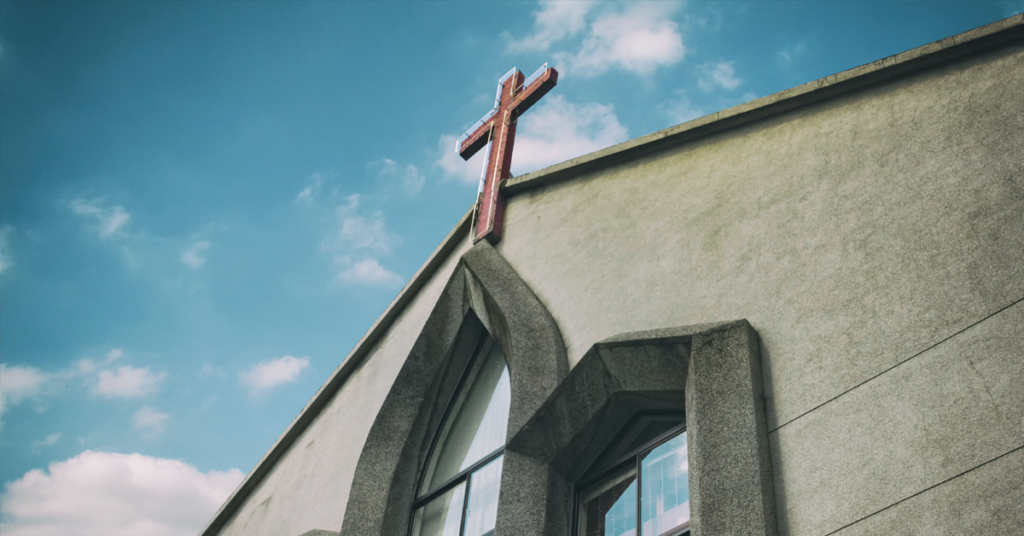 Two Valley churches are hailing a legal victory against the State of California in its fight to ensure that places of worship are considered “essential” in the event of further lockdowns.

Downtown Fresno’s Cornerstone Church joined with Lodi’s Cross Culture Christian Center in a lawsuit last April against Gov. Gavin Newsom and other state and county officials, including Attorney General Rob Bonta and Fresno County Interim Health Officer Rais Vohra over the mandate to shut down places of worship in response to the COVID-19 pandemic.

After the lawsuit (Cross Culture Christian Center et al v. Newsom et al) was initially struck down by a Federal judge, the churches appealed to the U.S. Court of Appeals for the Ninth Circuit.

That appeal did not come to fruition, however, as California officials agreed to a settlement, which Cornerstone Pastor Jim Franklin said was in the favor of the churches.

“We believe the catalyst for this desire of the State of California to settle our case was the U.S. Supreme Court’s five rulings slamming California’s discriminatory treatment of churches,” Franklin said. “This settlement is yet another big win for the First Amendment, its protection of the free exercise of religion and places of worship challenging government overreach.”

Along with the Supreme Court decisions, the state also came to settlements in April and May in two other similar cases, which ended all efforts to control church capacity limits, singing bans and all other restrictions.

Per the settlement, the state will pay $400,000 in attorney’s fees to Cornerstone Church and Cross Culture Christian Center.

The Lodi church will also receive $100,000 in damages. Franklin said Cornerstone did not seek any damages in the lawsuit.

“For us it was not about the money,” Franklin said. “It was about protecting our Constitutional freedoms and establishing a precedent for not only now but for the future to assure that people of faith would not be discriminated against.”

With the results of the settlement, Franklin said that places of worship are now considered “essential” in California.

In other words, churches won’t face any future shut down orders while other parts of society remain open.

“We realize the seriousness of the pandemic. Every day we receive calls of people that are requesting spiritual help because of the impact of the virus,” Franklin said. “Our community is hurting, but now more than ever our churches need to be open to provide the spiritual help and hope that is much needed in this time of crisis. You wouldn’t shut down a hospital in a time like this, nor should you shut down churches. We believe that church is essential.”

After closing its doors to comply with the state mandate last March, Cornerstone fully reopened on May 31, 2020, in defiance of the state and has maintained its operations ever since.

Franklin said his congregation has only had one parishioner who has passed away from COVID-19, and that individual contracted the virus outside of the church.