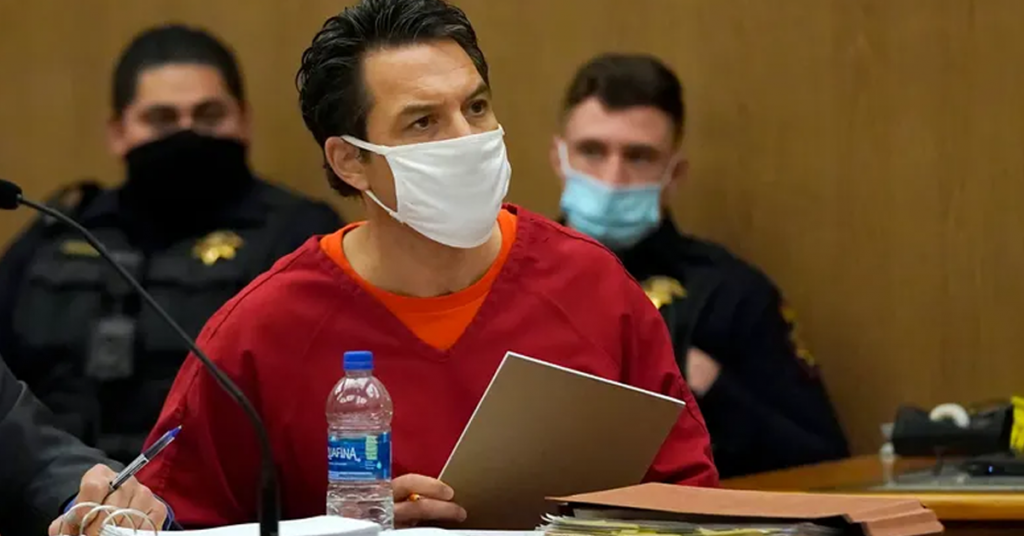 A juror who served in the infamous 2004 trial of killer hubby Scott Peterson, on Friday tried to shoot down claims she falsified a jury questionnaire during a court hearing that could lead to a possible retrial of the case.

Richelle Nice — who got the nickname “Strawberry Shortcake” because of the bright red hair she sported 18 years ago — got grilled in a San Mateo, Calif. courtroom about allegations that she failed to reveal she had previously been a domestic violence victim and had once taken out a restraining order while pregnant.

Nice testified she hardly remembered taking out the order, which was obtained in 2000. She also said she didn’t consider herself a “victim” of any crime, despite allegedly failing to disclose being beaten by her boyfriend while pregnant another time in 2001.

Nice doubled down on her claim and testified that she was never abused by her then-boyfriend and she was the one who had hit him during that incident.

When Peterson’s defense attorney, Pat Harris, asked Nice at Friday’s hearing if her responses to the jury questionnaire were accurate, she responded: “somewhat accurate.”

“I’ve been in many fights and I don’t consider myself a victim,” Nice said. “It might be different from you or someone else. You might consider yourself a victim, but I don’t.”