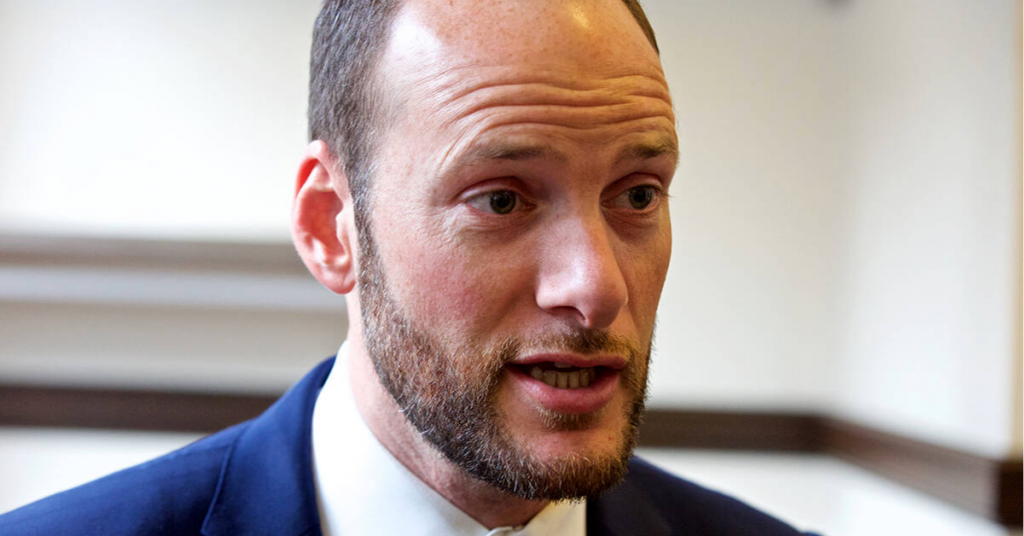 San Francisco Mayor London Breed will appoint Brooke Jenkins as the city’s new district attorney after a historic recall that forced Chesa Boudin out of office, the mayor’s office confirmed.

Jenkins is a former prosecutor for Boudin’s office, but resigned last year to join the campaign that called for his removal. Jenkins became a prominent voice in the recall movement against her former boss.

“He is failing to prioritize public safety. He has made political policy positions more important than what is necessary to protect the citizens of San Francisco. We are seeing lives actually be loss as a result of his failed policies,” Jenkins said.

On June 7, San Francisco residents voted overwhelmingly, 60%, to oust the progressive Boudin from office, just two years into his term.

Boudin entered office during the national wave of progressive prosecutors who pledged to seek alternatives to incarceration, end the racist war on drugs and hold police officers to account.

But his time in office coincided with a frustrating and frightening pandemic in which viral footage of brazen shoplifting and attacks against Asian American people drove some residents to mount a recall campaign of the former public defender.