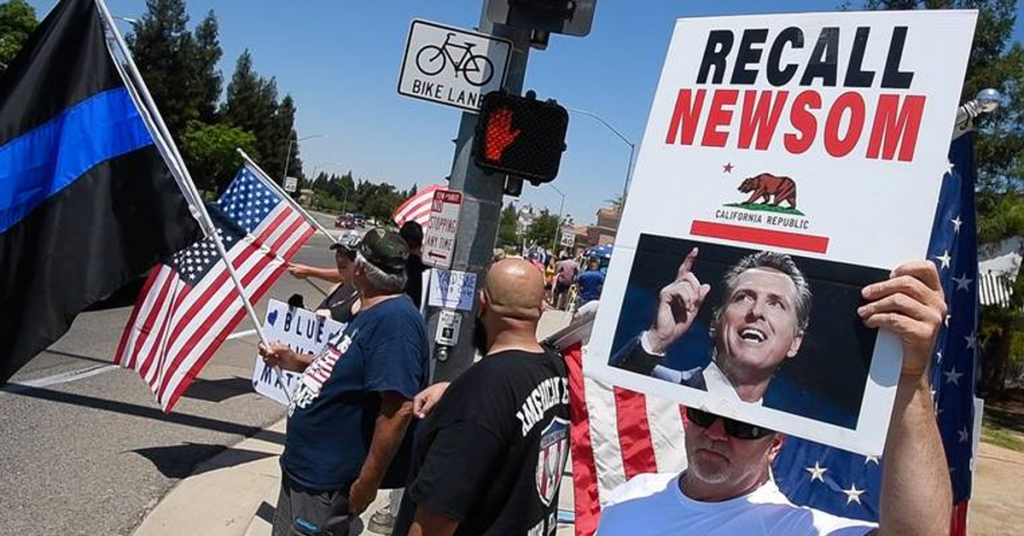 Orrin Heatlie, Chairman of The California Patriot Coalition, RecallGavin2020 Committee said in a statement, “The People of California are speaking loud and clear. We have cleared another milestone. Politics as usual in California are over as we know it to be.”

About 1,500,000 signatures are needed to trigger a recall election under state law.

From the start, organizers have set out with a goal of collecting 2 million signatures in order to assure they had enough verifiable submissions. The total number collected thus far is 2,060,000, according to the campaign’s senior advisor Randy Economy.