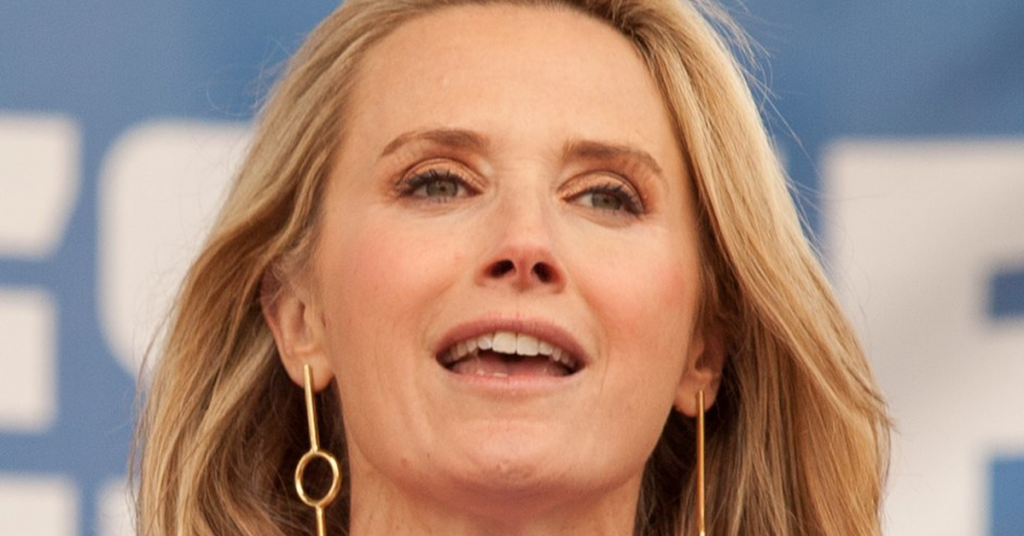 Newsom announced, at the eleventh hour, he would attend the summit on Oct. 25. The move provoked the furor of Capitol beat reporters in Sacramento, as the announcement came after organizers’ deadline to apply for press credentials to cover the event.

Four days later, Newsom zagged and announced he wouldn’t attend the climate conclave in Scotland, citing vague “family obligations” for the decision to skip the event.

In his place, Lt. Gov. Eleni Kounalakis and a roster of California officials headed to Glasgow.

Newsom’s surprise announcement to skip the event has left many scratching their heads over why the Governor, a leading champion of climate causes, would steer clear of the event.

Some alleged that unconfirmed rumblings of a second affair involving Newsom are resurfacing, others a health scare.

A Newsom spokeswoman told CalMatters that the Governor was set to participate virtually in COP26, but had yet to do so. She added that Newsom would “participate in a couple events” relative to global warming issues in California.

Sunday night, the intrigue heightened when Jennifer Siebel Newsom lashed out via Twitter about the whispers surrounding her husband’s radical schedule change.

The First Partner deleted the tweet shortly after posting it.