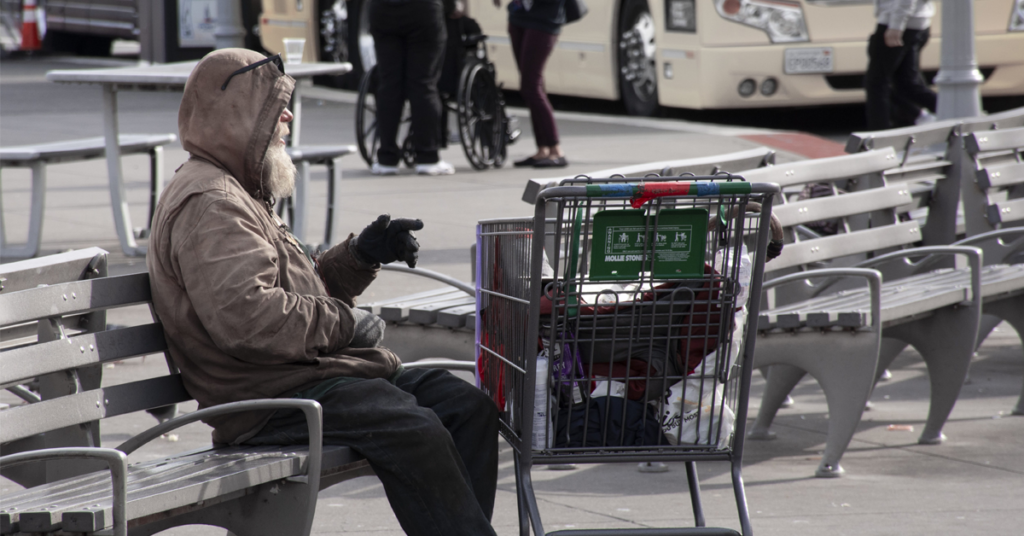 California Gov. Gavin Newsom proposed $12 billion in new spending in the hopes of tackling the state’s homeless crisis, he announced from an event in San Diego on Tuesday.

It’s the latest proposal in his weeklong budget revision blitz, following a different $12 billion spending proposal for another round of Golden State Stimulus payments to Californians.

The total cost of Newsom’s 2021 homeless response plan breaks down to $74,534 in spending for every one of California’s 161,000 counted homeless residents.

The bulk of the spending proposal – $8.75 billion – is tabbed for the state’s Project Homekey, which seeks to convert pre-existing buildings into housing.

The state managed to create 6,000 housing units from motels, houses, and other repurposed buildings at a cost of $800 million. The average cost of a conversion was $150,000 per housing unit.

Newsom’s proposal – a one-time $12 billion shot in the arm – comes a week after the state’s Big City Mayor coalition demanded a $20 billion sum over a five-year span.

The remaining $3.5 billion in Newsom’s homeless spending proposal is aimed at providing rental payment assistance to prevent homelessness for Californians on the verge.

The Newsom administration’s handling of California’s homelessness crisis has regularly been criticized by homeless advocates, municipal leaders, and the California State Auditor.

In a February report, California State Auditor Elaine Howle argued that the state’s various overlapping homeless entitlements and programs had led to $13 billion in spending by nine separate agencies with little performance measurements to show what programs were effective at combatting homelessness.