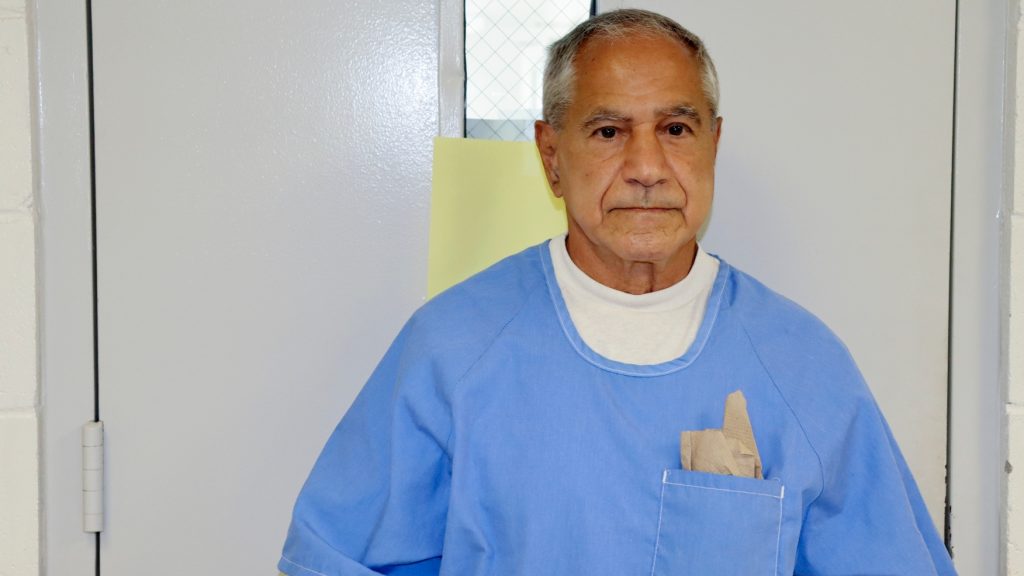 California’s governor on Thursday rejected releasing Robert F. Kennedy assassin Sirhan Sirhan from prison more than a half-century after the 1968 slaying that the governor called one of America’s “most notorious crimes.”

Gov. Gavin Newsom, who has cited RFK as his political hero, rejected a recommendation from a two-person panel of parole commissioners. Newsom said Sirhan poses an unreasonable threat to public safety.

“Mr. Sirhan’s assassination of Senator Kennedy is among the most notorious crimes in American history,” Newsom wrote in his decision. “After decades in prison, he has failed to address the deficiencies that led him to assassinate Senator Kennedy. Mr. Sirhan lacks the insight that would prevent him from making the same types of dangerous decisions he made in the past.”

He said factors in his decision including Sirhan’s refusal to accept responsibility for his crime, his lack of insight and the accountability required to support his safe release, his failure to disclaim violence committed in his name, and his failure to mitigate his risk factors.

“Kennedy’s assassination not only changed the course of this nation and robbed the world of a promising young leader, it also left his 11 children without a father and his wife without a husband,” Newsom said in an opinion piece released along with his decision.

“Kennedy’s family bears his loss every day,” Newsom wrote. “Millions of Americans lost a unifier in a time of national turmoil and grief, just nine weeks after the assassination of the Rev. Martin Luther King, Jr., and four-and-a-half years after the murder of Kennedy’s brother, President John F. Kennedy.”