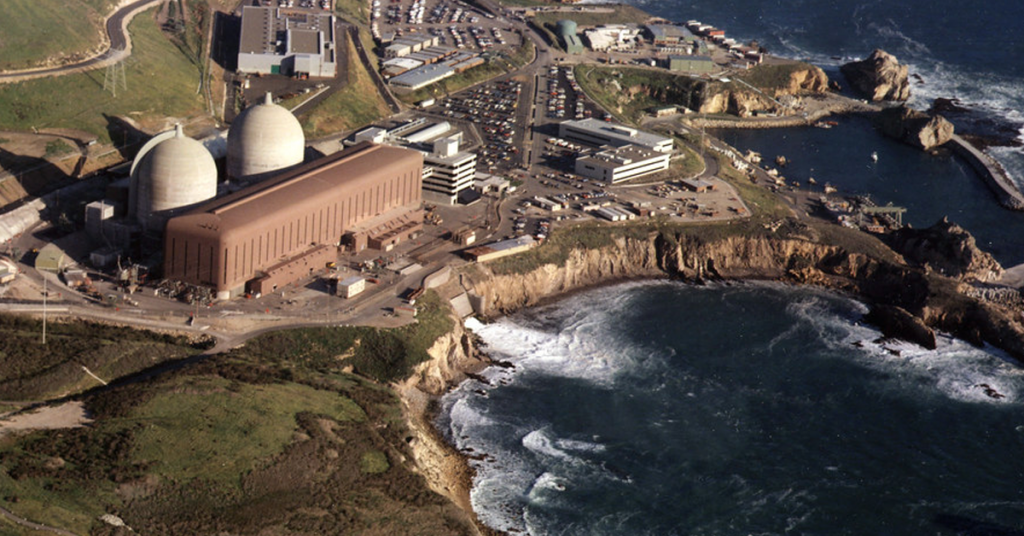 Diablo Canyon is California’s last nuclear power plant in operation and is scheduled to close down in 2025.

But Gov. Gavin Newsom has expressed interest in extending the plant’s life to help the state meet his stringent climate goals.

“We found that Californians broadly support the continued use of Diablo Canyon Power Plant to generate electricity,” said Dave Metz, partner and president at FM3 Research. “That support was strong in the district that includes San Luis Obispo County.”

The new poll falls in line with previous results from January, which showed that 58 percent of California voters wanted to see the power plant remain open.

Voters in the the coastal senate district poll responded that the benefits of nuclear energy outweigh the risks by a 43-point margin, 62 percent to 19 percent.

The poll also showed that 48 percent of voters are more likely to support a state legislature who support extending Diablo Canyon’s life, while 20 percent said it was less likely.

Voters also responded that reducing the risk of blackouts was a major concern and a reason to keep Diablo Canyon open.