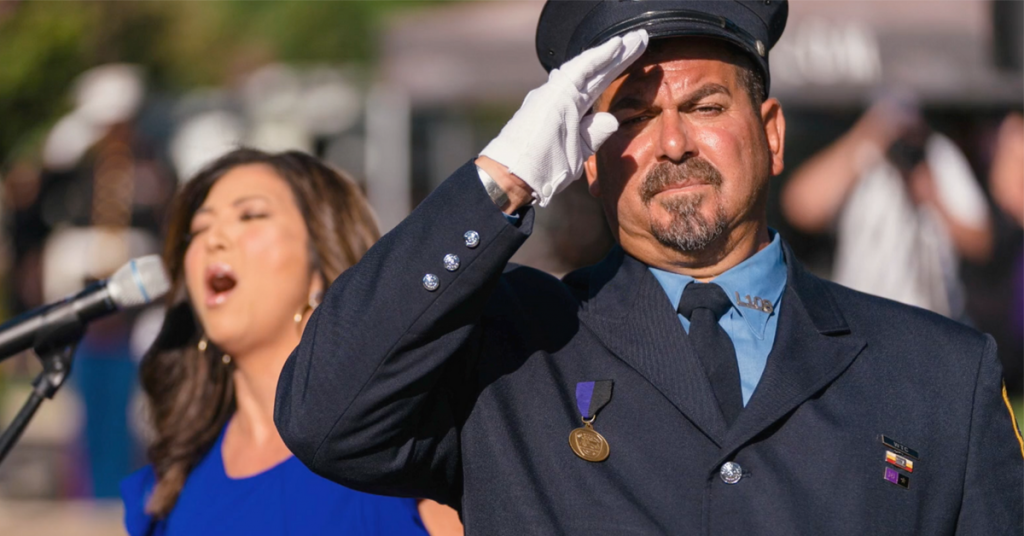 A resolution seeking to dedicate the 20th anniversary of the Sept. 11, 2001 attacks as a day of service and commemoration unanimously cleared the California State Legislature on Tuesday.

The resolution, authored by Sen. Andreas Borgeas (R–Fresno), follows similar efforts in past years to remember the Sept. 11 attacks.

“By observing the twentieth anniversary of the catastrophic attacks of September 11th, 2001, we honor the memory of the innocent lives lost and the courageous heroes on that solemn day,” Borgeas said in a statement. “We will never forget.”

Earlier this year, Borgeas successfully authored Senate Bill 254, which called for public schools to observe a moment of silence in commemoration of those lost 20 years ago, which was signed into law by Gov. Gavin Newsom.

Sept. 11 commemoration has particular significance for Borgeas, whose wife – Anna – serves as Executive Director of the Clovis-based California 9/11 Memorial.