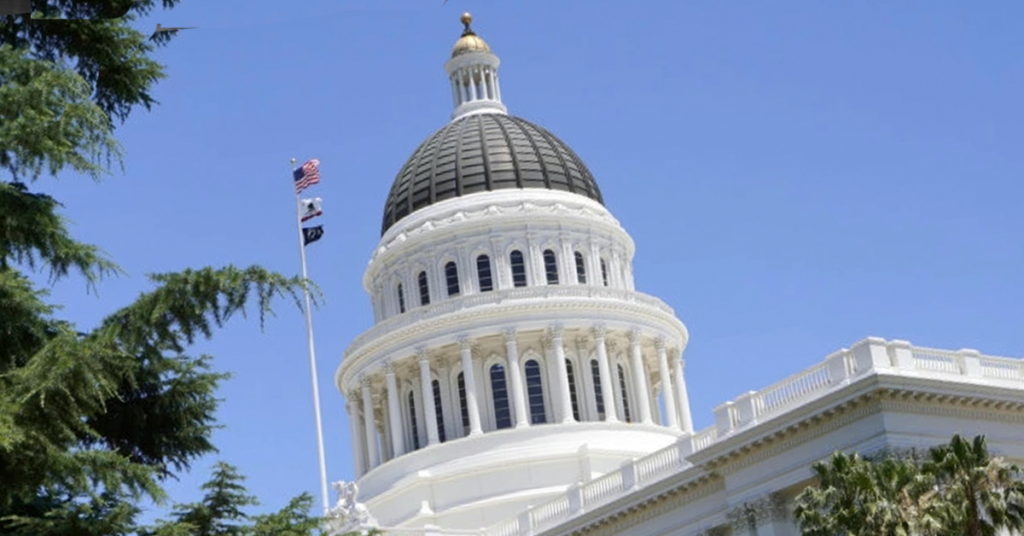 An attempt to force a statutory vaccine mandate on California consumers and workers has stalled, Asm. Buffy Wicks (D–Oakland) confirmed on Monday

The news was first outed by Asm. Kevin Kiley (R–Rocklin), a contender to oust Gov. Gavin Newsom in the Sept. 14 recall election. He tweeted that an attempt contemplated by Democratic leaders to gut Assembly Bill 455 and replace it with a sweeping vaccine mandate to combat the coronavirus has been killed off for the session.

Draft language of the Wicks vaccine mandate proposal leaked over the weekend, prompting swift reaction from all corners as legislators returned to work on Monday.

Wicks said the push for the mandate was “on all of us to protect our kids who can’t get vaccinated, to keep our neighbors from being the newest patients in the ICU…”

“I’m proud of the framework we’ve created for this bill , and of the collaboration that’s taken place among such a diverse group of stakeholders,” she continued. “I’m committed to working with my colleagues and key stakeholders to make this the strongest bill headed into 2022.”

As previously reported, Democratic leaders eyed gutting Assembly Bill 455, a Wicks-led bill aimed at altering passenger lanes and toll rules on the Bay Bridge, and replacing it with a comprehensive vaccine mandate with delegated enforcement powers.

Introducing any measure via the gut-and-amend procedure, which replaces a fully-vetted bill with brand new, entirely unrelated language is controversial, but routine, in the legislature.

Authorizing a vaccine mandate through the process, however, could have generated an uproar at a politically perilous moment in the Golden State.

Lawmakers’ earliest opportunity to bring a measure forward would be in early 2022, barring a special session after the recall election.