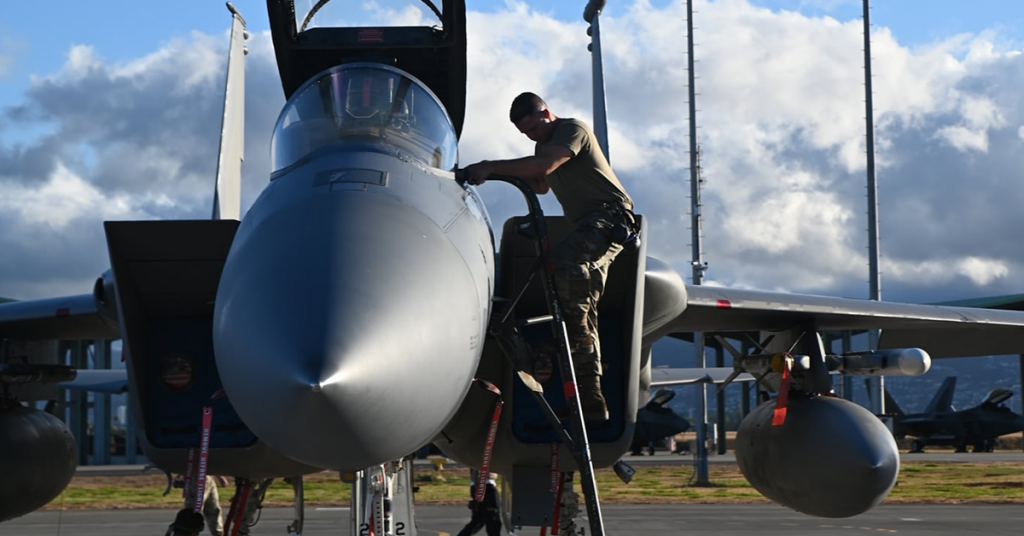 Pilots at March Air Reserve Base near Riverside are ready to make an interception if called upon during the Super Bowl.

Col. Troy Havener, commander of the Fresno-based 144th Fighter Wing of the Air Force and Air National Guard, which has fighter jets parked at March, will help enforce a no-flying zone that will be in effect around SoFi Stadium in Inglewood while the NFL championship game is played Sunday, Feb. 13.

Raquel Girvin, regional administrator for the Federal Aviation Administration’s Western-Pacific Region, said that an hour before kickoff, and throughout the game, airplanes without special authorization and drones will be barred from flying within 30 miles of the stadium, up to an altitude of 18,000 feet.

With the soaring popularity and number of drones, officials from several agencies addressed drone owners at a news media event on the Riverside County base Wednesday, Feb. 9.

“We’re excited to see the hometown Rams in the big game against the Bengals and we hope fans will celebrate safely,” said Girvin, who oversees Arizona, California, Hawaii, Nevada and U.S. territories in the Pacific. “But we encourage everyone to please leave your drones at home.”