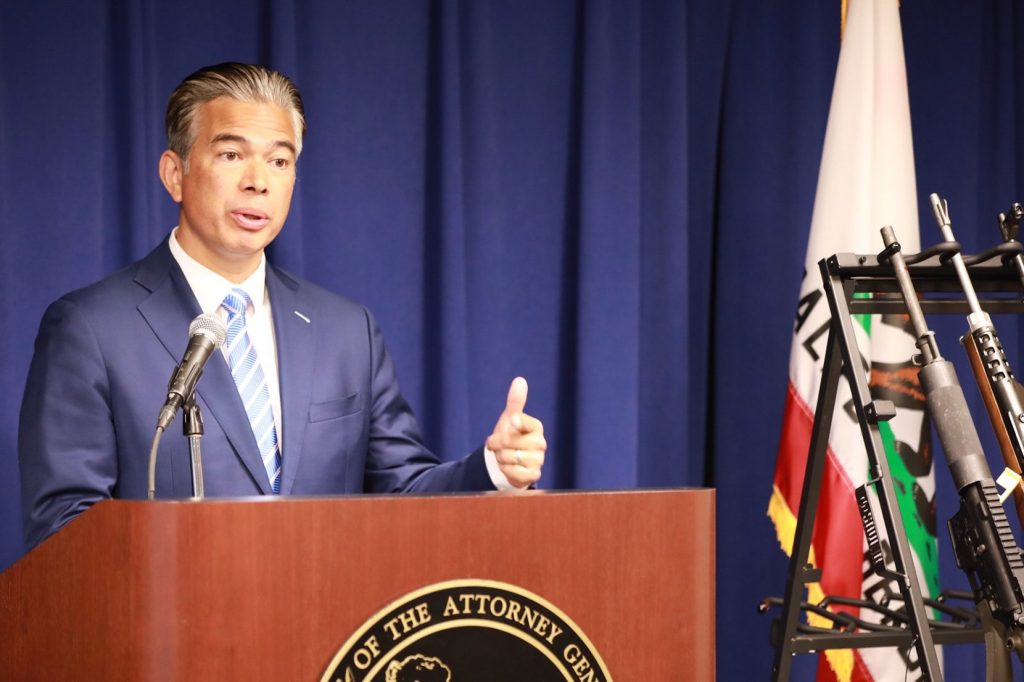 Instead, the site allowed records on CCW permits to display personal information of all permit holders.

The site was pulled by state officials amid the outcry over the breach. As of Tuesday evening, it had not been restored.

Gun advocates were outraged over the breach in data, theorizing that it was possible California Attorney General Rob Bonta was aiming to intimidate CCW holders in the wake of a U.S. Supreme Court ruling that eased restrictions on acquiring CCW permits by invalidating so-called “good cause” rules.