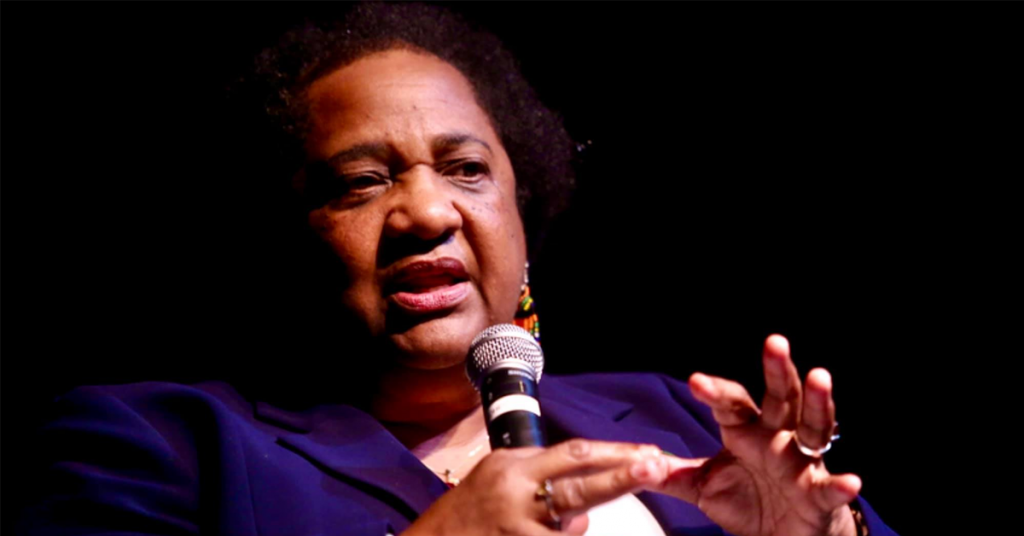 California’s task force on reparations has begun putting dollar figures to potential compensation for the various forms of racial discrimination, generational pain and suffering Black Americans experienced in the state.

The rough estimates by economic consultants may mean that hundreds of thousands of dollars could be due to Black Californians who are descendants of enslaved ancestors. However some politicians on the task force indicated the reparations would be a difficult case to make.

Task force member and state Sen. Steven Bradford, a Democrat representing South Los Angeles, told an audience at public meetings in Los Angeles over the weekend it would be a “major hurdle” to pass any reparations plan in the Legislature.

“For a state that didn’t have slavery, don’t think they’re going to be quick to vote on this final product of this task force,” he said. “We need to stay unified, we need to be together. We aren’t always going to agree, but we have to put forth a unified front.”

Meeting in the California Science Center Friday and Saturday, the nine-member state-appointed group invited a team of economic experts to describe reparation ideas in financial terms. It was the group’s first gathering since June, when the task force released a 500-page report on the state’s history of slavery and racism.

For instance, the task force considered redlining, a practice of denying mortgages to Black homeowners and of devaluing residential property in primarily minority neighborhoods.

The four economic consultants calculated that each Black Californian who lived in the state between 1933 and 1977 experienced a “housing wealth gap” of $223,239, or $5,074 for each year in the period. The experts said that number — which is the difference between the average value of all homes in California and the value of Black-owned homes  — could be considered for reparations.

Such calculations are far from final, the consultants said, and there is no total estimate, though it is based on all 2.5 million Black California residents today, they said. The consultants said they haven’t calculated how many people would qualify for each type of reparation.