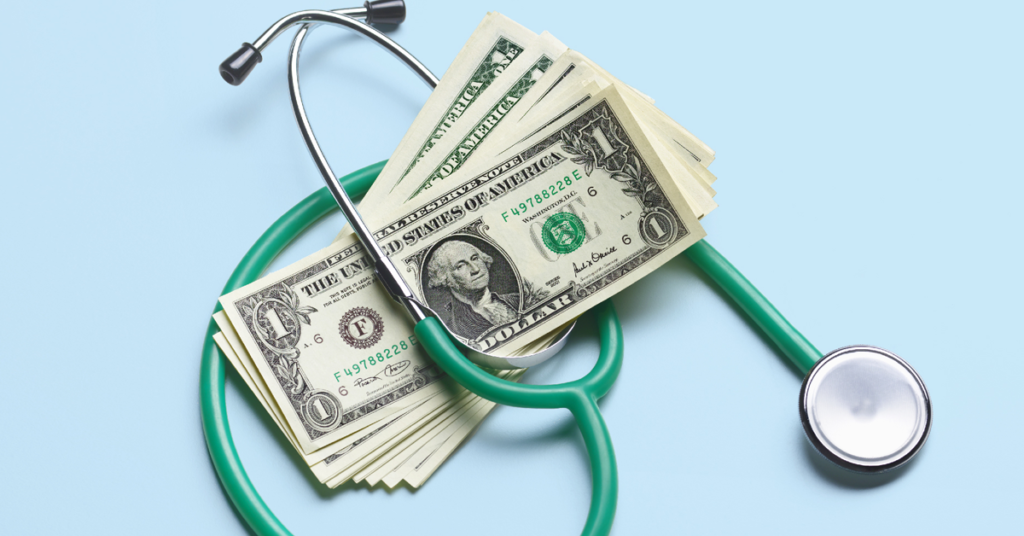 Nine days after reconvening from a lengthy break, California lawmakers took their first steps to advance Assembly Bill 1400, a bill which would create a single-payer, government-run healthcare system for California.

Tuesday, the Assembly Health Committee voted 11 to 3 to approve the bill, advancing it to the Assembly Appropriations Committee for further consideration.

The bill would establish a new health care system, dubbed “CalCare.” Funding the system would come via a proposed constitutional amendment, ACA-11, which spells out the various taxes assessed on Californians to pay for the $163 billion plan, including:

Consideration of the proposal also comes one day after Gov. Gavin Newsom proposed expanding access to Medi-Cal to all low-income illegal immigrants regardless of age.

The reason for the rushed consideration? AB1400 was proposed during the last legislative year but was converted into a two-year bill.

Per legislative rules, the odd-numbered year bill must reach fiscal committees (such as the Appropriations Committee) by Jan. 14 to maintain consideration.

It must also be advanced onto the floor by the fiscal committee no later than Jan. 21.

The quick turnaround is a high hurdle for a bill already branded a “job killer” by the California Chamber of Commerce.

In a statement to KGET on Tuesday, Asm. Vince Fong (R–Bakersfield), vice chair of the Assembly Budget Committee, excoriated the push for hundreds of billions in fresh taxes amid a budget surplus.

“Even with a $21 billion budget surplus, Sacramento Democrats could not resist pushing $163 billion in new taxes to pay for a government-run health care system. In addition to the eye popping price tag, this proposal imposes more state bureaucracy in health care decisions,” Fong told the station.

“Given the incompetence of EDD, it is difficult to understand why anyone would want a state government takeover for such critical services.”