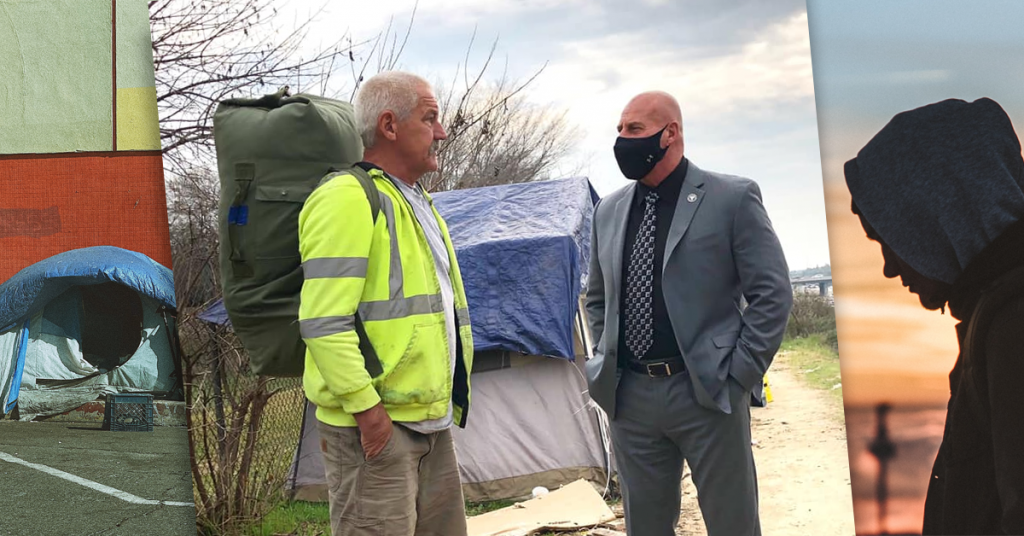 California’s 13 mayors of the state’s largest cities emerged as a powerful, if uneven, force during the state’s coronavirus response amid the 2020 pandemic.

During the heat of the pandemic, the state’s so-called “Big City Mayors” held nightly conference calls with Gov. Gavin Newsom and his administration to gain some additional insight into often-confusing edicts and provide ground-level feedback to the state’s chief executive.

The Golden State reported a total of 151,278 homeless residents on its streets in January 2019. The number represented a 21,306-person jump from the year prior.

The 2018-2019 spike not only served as one of the greatest increases in California’s homelessness in the past decade, it was the highest total number of homeless people on the streets during that span.

Thursday, the state’s Big City Mayors are pushing Newsom on the subject, urging a commitment to a massive five-year, $20 billion spending plan to build and maintain housing for the state’s homeless.

Fresno Mayor Jerry Dyer pointed to his administration’s Project Off-Ramp, an initiative aimed at driving homeless populations off of highway underpasses and embankments and into housing, as requiring additional funding to continue.

“It is our plan to take Project Offramp and replicate it citywide and neighborhood by neighborhood,” Dyer said. “In order to do so, we need long-term flexible funding to provide services and alternative housing models for the homeless population. Absent that, we ultimately end up displacing homeless from one neighborhood to the next neighborhood without real solutions.”

Bakersfield Mayor Karen Goh noted that the pandemic forced local jurisdictions into the forefront of combatting homelessness amid the pandemic, adding that lessons learned can translate to greater success.

“Combatting homelessness in our state continues to be a paramount issue that requires bold action. Our California cities are on the frontline of addressing this homeless crisis,” Goh said during the briefing. “We have demonstrated success in adding emergency bed space, creating permanent housing solutions, and now we must address and sustain the next phase of the challenge including providing housing, supportive services for severely mentally-ill and drug addicted persons.”

“Over 80 percent of Stockton view homelessness as a humanitarian crisis affecting the quality of life for all Stocktonians,” Lincoln said. “More than 60 percent of Stockton’s homeless are experiencing behavioral health challenges in the area of mental health and substance use disorders.”