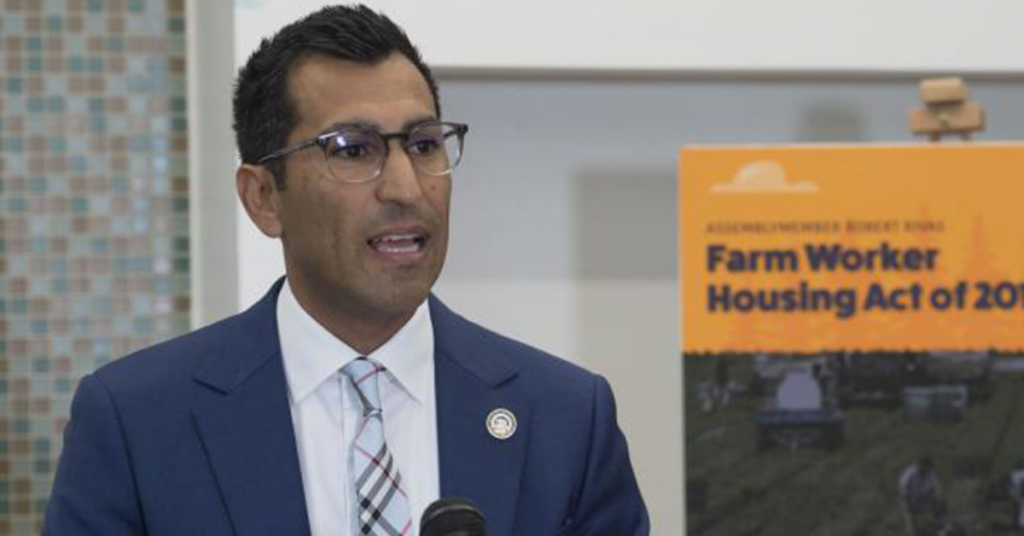 Assemblymember Robert Rivas (D–Hollister) says he has enough votes to become the next speaker of the state Assembly.

Rendon has been speaker since 2016.

It’s not clear when Rivas would take over. In a news release tendered Friday, Rivas said he met with Rendon on Friday morning “to begin discussions on a transition.”

Rendon’s office did not immediately respond to a request for comment.

“Anthony Rendon has been an effective and unifying speaker, and I am grateful to him for his steady leadership, and I am confident a smooth transition of power is a shared value of ours,” Rivas said in a statement.

State lawmakers in California are limited to 12 years in office. Rendon has been in office since 2012, part of a large number of Democrats elected that year who would be termed out in 2024. Many of Rendon’s colleagues who were elected with him have already left office or are planning to leave as they near their term limits, which has eroded Rendon’s base of support.

Rivas was first elected to the Legislature in 2018. In a news release, Rivas said he would be the “first California State Assembly speaker in the modern era to represent a rural district.”

The change comes at a key time of the legislative calendar as lawmakers must pass an operating budget by June 15 or forfeit their salaries.

Rendon and his counterpart in the state Senate, President Pro Tem Toni Atkins (D–San Diego), have been deep in negotiations with Gov. Gavin Newsom’s administration for weeks, with lawmakers unable to agree on how to distribute billions of dollars in tax rebates.